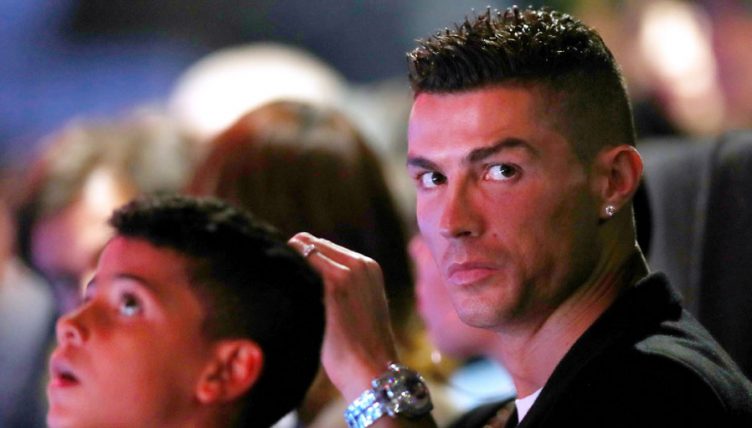 Novak Djokovic has hailed the presence of ‘tennis fan’ Cristiano Ronaldo as something that can only be good for the sport.

“I had colours of his club [Juventus] on my attire tonight,” said Djokovic.

“I’m sure he was happy to see that.

“It’s great to have big football star, a sports star like him, court-side watching tennis.

“He used to come watch Rafa [Nadal], Roger [Federer] and myself.

“He’s a fan of tennis. It’s really, really nice as he’s one of the biggest sports stars in the last decade.

“It’s great for our sport to have him there.”