Novak Djokovic cruises to victory on return to ATP Tour 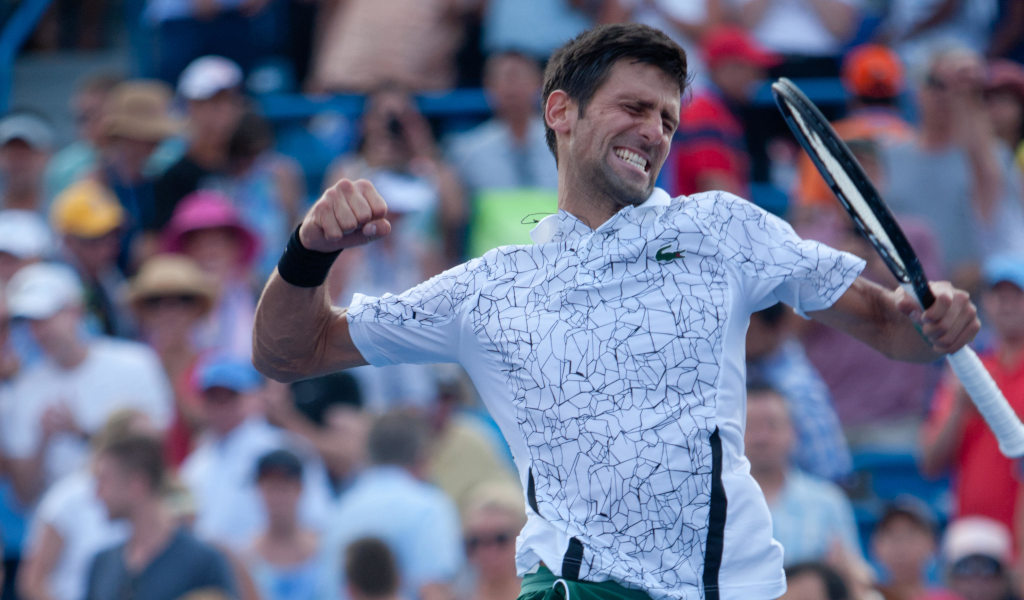 Wimbledon champion Novak Djokovic returned to the ATP Tour for the first time since claiming his 21st Grand Slam at SW19 and eased to victory on Thursday.

Djokovic blew past Spain’s Pablo Andujar 6-0, 6-3 on Thursday evening to reach the quarter-finals of the Tel Aviv Watergen Open having enjoyed a bye into the second round.

It was the closest Djokovic has come to perfection this season with the three games lost his lowest match total in 2022.

Djokovic has set himself up as a crowd favourite in Tel Aviv after he agreed to play doubles with retiring home hero Jonathan Erlich, although the duo were forced to forfeit their match with the Israeli veteran suffering from a back injury.

The former World No 1 lauded the Tel Aviv crowd after his quick win.

“Fantastic atmosphere here tonight, thank you very much,” Djokovic said in his on-court interview. “I like the court, it’s very intimate and it’s very loud. The crowd here is very passionate about the sport, about tennis and I’m really, really happy to be here and to perform here in front of you, so thank you for your support.”

Andujar would put up more fight than the scoreline suggested despite giving up the first seven games of the match before fighting out a 20 minute exchange in game eight.

“The first match started off in a perfect way for me. I won seven games in a row and we were fighting in that eighth game for 15 minutes I think,” Djokovic said.

“It was one of the longest games I’ve ever played in my life and I’ve played many, many games in my life. But credit to Pablo for fighting and playing a great match as well.”

In other results, Arthur Rinderknech survived a match point en route to a 6-3, 2-6, 7-6(7) win over third seed Diego Schwartzman in Israel.

Broady has surged up 25 spots to No 149 in the ATP Live Rankings after advancing to his first tour-level quarter-final of the 2022 season.

Lestienne is into his second quarter-final in as many weeks after enjoying a run to the last eight on home soil in Metz.