Novak Djokovic eases into quarter-finals but David Goffin crashes out 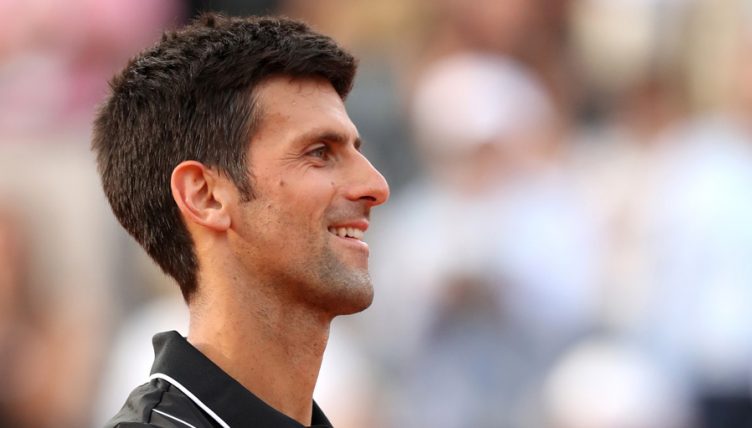 Novak Djokovic is safely into the quarter-finals of the French Open after a straight sets win against Fernando Verdasco.

A 12th Roland-Garros quarterfinal for @DjokerNole.

Djokovic will now face Marco Cecchinato in the last eight after the Italian pulled off a shock win over eighth seed David Goffin.

The Belgian looked leggy after two five-setters already this week, and never looked to truly recover after dropping the first set, despite rallying to claim the second.

Before this week, Cecchinato had never won a match at a Grand Slam. Now, he’s into the quarterfinals.#RG18 pic.twitter.com/vrFmHz2o5l