‘It was nice to see them back,’ says Novak Djokovic as fans return to watch him win at Italian Open 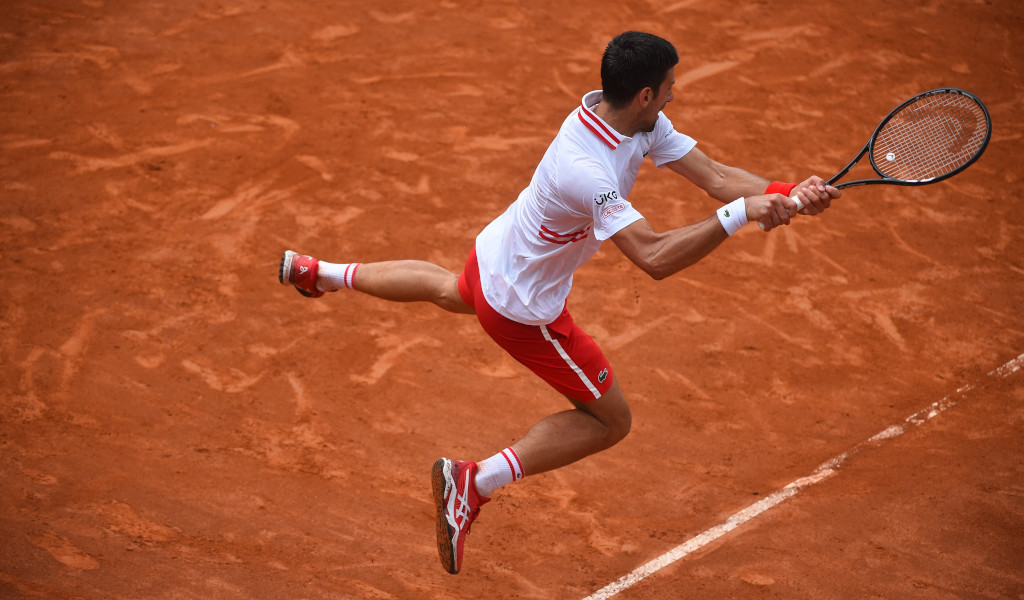 He was a bit slow out of the blocks, but Novak Djokovic put on an excellent show for the returning spectators once he got going during his Italian Open third-round clash against Alejandro Davidovich Fokina.

The world No 1 dropped his opening serve of the match, but quickly recovered and eventually brushed Fokina aside with a 6-2, 6-1 scoreline in 70 minutes for his 15th consecutive win in Rome.

After taking a 2-1 lead on the back of breaking the Djokovic serve, the Spaniard lost the final five games of the set while also managed only one service hold the second set.

Fans were allowed at Foro Italico for the first time at this year’s tournament with the venue filled to 25 per cent of its capacity, much to Djokovic’s delight.

“It was not good, it was great. I missed the crowd,” the five-time Italian Open winner said. “It was nice to see them back.”

As for his performance, the 18-time Grand Slam winner is pleased with his “trajectory” in the tournament.

“I made some errors, but I managed to break back right away and establish the control and consistency on the court,” he said. “I think from the back of the court I was just a bit more solid than him.

“He made some unforced errors and double faults in key moments, which obviously helped me get that necessary break forward. I thought I played better, at least 20 or 30 per cent better, than I did against [Taylor] Fritz a few days ago. I am on a good trajectory and hopefully tomorrow will be even better.”

The world No 1 will face Stefanos Tsitsipas in the quarter-final after the fifth seed beat Madrid Open runner-up Matteo Berrettini 7-6 (7-3), 6-2.

Russian Karatsev dumped out compatriot and third seed Daniil Medvedev on Wednesday, but suffered a 7-6 (8-6), 6-4 defeat in the third round.