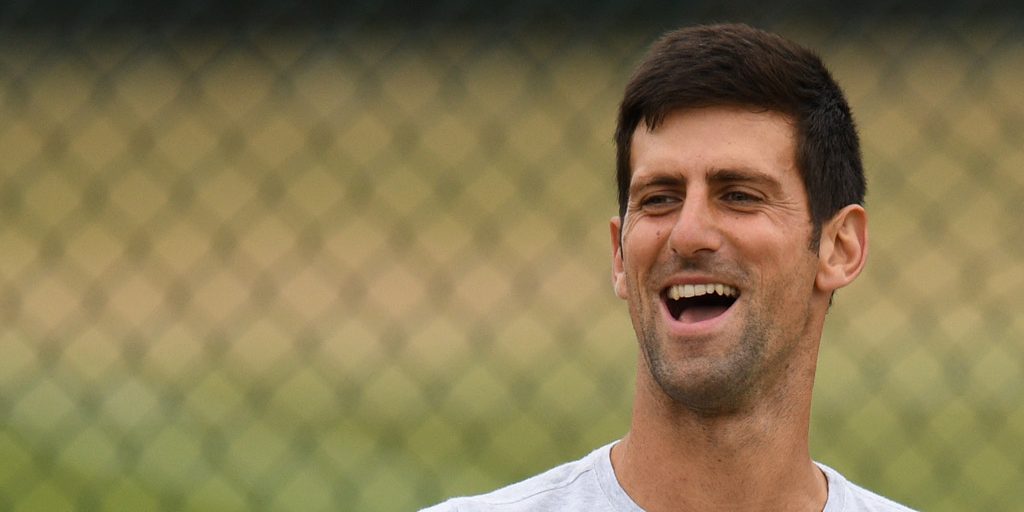 Novak Djokovic believes tennis fans are no longer intelligent enough to appreciate five-set tennis, although Andy Murray says its ideal from a player’s point of view.

The debate has raged over recent years over the continued suitability of five-set tennis at Grand Slams, and it has been heightened since Kevin Anderson endured two punishing matches en-route to the 2018 Wimbledon semi-final.

Opinion seems to be split on the matter, with Roger Federer saying that more ATP Tour Masters event finals should return to a best-of-five format, but Djokovic has his own controversial take on the situation.

“I would have in grand slams best-of-three because this new generation of tennis fans and Millennials, they don’t have a great attention span.” Djokovic told The Tennis Channel.

“They want things to happen very quickly. I think for the players as well and to attract more viewers of a younger audience, I think we need to keep matches dynamic and shorter.”

However, Andy Murray disagrees, although he admits that’s more from a player’s point of view rather than a spectator’s.

Tennis Tales: The curious case of Thomas Muster and his @Wimbledon disdain.https://t.co/ytLVrUBGZY pic.twitter.com/hdWnLzabvX

“As a player, I really like best-of-five. It’s been good to me. I feel like it rewards the training and everything you put into that,” he told the New York Times in a separate interview.

“But then, when I sat and watched the match (Anderson v Federer) in the commentary booth, it was an amazing match, it was a brilliant match, but it was really, really long to sit there as a spectator for the first time.

“That evening I had a meeting planned and I missed my dinner. People who are sitting there during the week watching that, I don’t think you can plan to do that.

“A lot of people are going to be getting up and leaving the matches and not actually watching the whole thing.

“The people in the stadium loved it, but I don’t think it – as well, what happened in the semifinals – is good for tennis.”