Novak Djokovic gets a little cranky: My goal is a trophy. Thank you 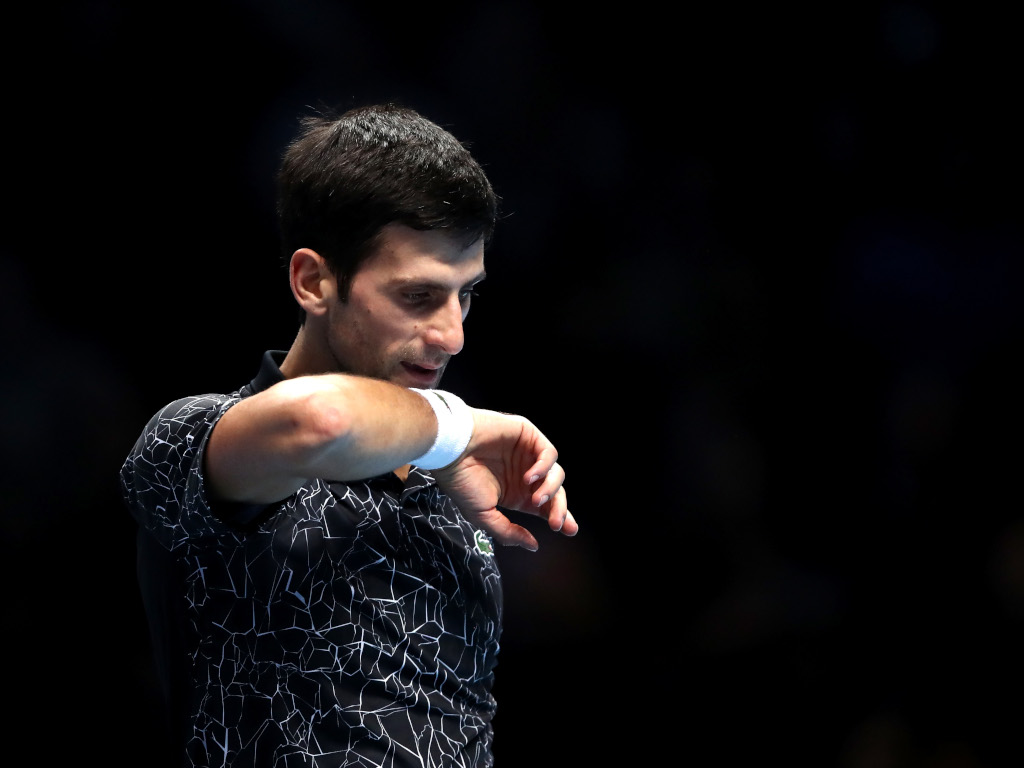 Novak Djokovic was left frustrated after crashing out of the Qatar Open, but that doesn’t mean he has altered his goals for the Australian Open.

“I want to congratulate him,” the 14-time Grand Slam winner said after the match. “Especially in the third set he played well. I thought he was hitting the ball very cleanly and not making a lot of errors.

“He played a good game. I missed some easy balls and that’s what you get as a result of losing the focus in the most important moments. And it happens, it happens.

“[But] this is what I was looking forward to, to get from this tournament, as many matches as possible, to get ready for the Australian Open. So I’m very pleased.

“Obviously, I’m not pleased that I lost the match today, but I lost to a better player in the end and I have to turn the next page.

“I was very close to winning the match. A few points decided the winner. He was the one.”

Things did get a little touchy during the post-match press conference.

He was initially asked about his goal for Melbourne and replied: “A trophy.”

A reporter then followed it up with: “Even after this week?”

And the reply from the Serb was: “Why, do you think after this week I don’t deserve to be contender for trophy?

“You said even after this week. I don’t understand that comment.

He added: “You asked me what my goal is and it’s a trophy. Thank you.”