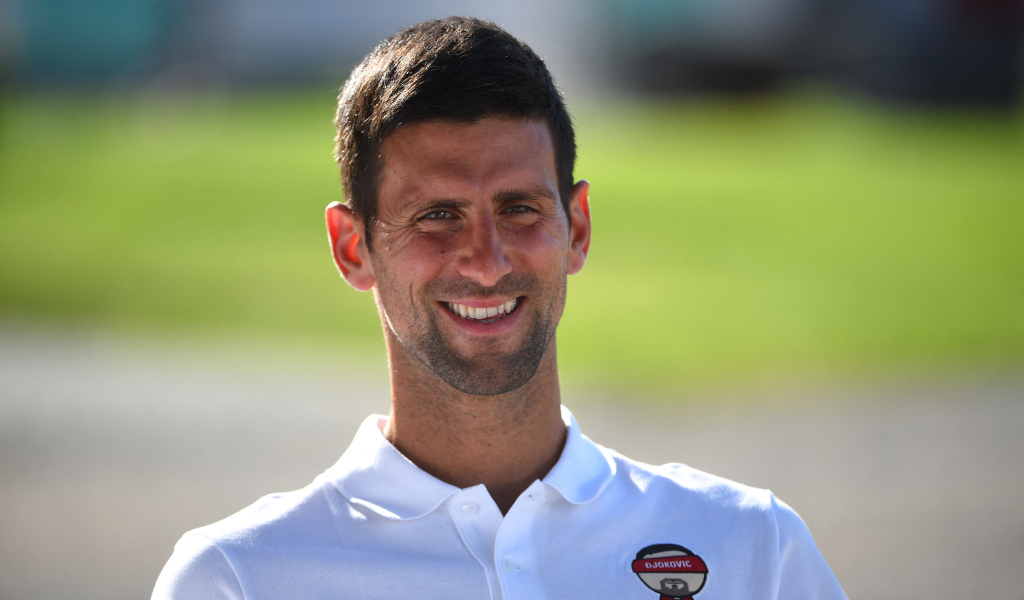 Novak Djokovic has finally confirmed his schedule for the final stretch of the 2021 season with the world No 1 also revealing he hopes to fully commit to training in the next few weeks.

The 20-time Grand Slam winner has not played any competitive tennis since losing the US Open final against Daniil Medvedev in September.

He withdrew from the BNP Paribas Open at the beginning of October as he opted to take more time out following his Flushing Meadows run.

The world No 1 has now confirmed that he plans to play in three more events in 2021, starting with the Paris Masters, followed by the ATP Finals before representing Serbia at the Davis Cup Finals.

“That’s my schedule for the rest of the season. I should stay in Belgrade until the end of the week, then the week before Paris I will leave Serbia so I could fully commit to trainings and preparation.

“For now, I will for sure stay in Belgrade until the end of the week because my kids go to school here and Stefan has a birthday in a few weeks, so we are planning to celebrate it with the family.”

The Paris Masters, which Djokovic has won five times, will run from November 1 to 7 while the ATP Finals will kick off on November 14 in Turin.

The season will conclude with the Davis Cup Finals, scheduled for November 25 to December 5, with Serbia in Group F alongside co-hosts Austria and Germany.