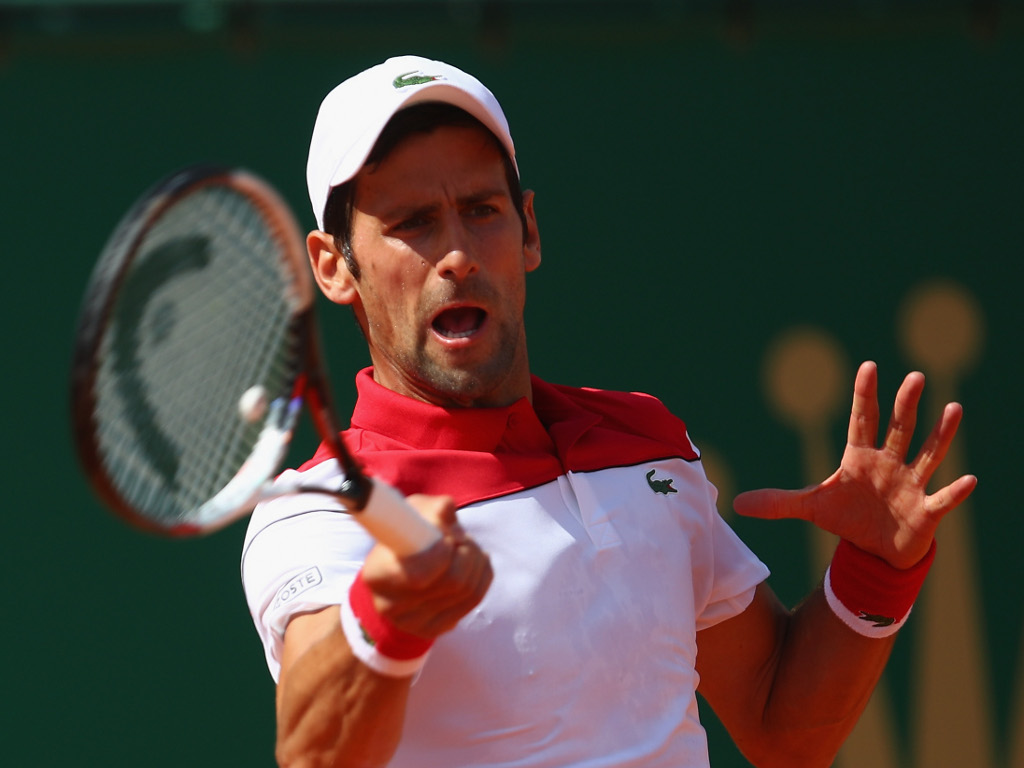 Novak Djokovic paid tribute to Andre Agassi, but also admits he is happy with his “fresh start” under Marian Vajda.

The Djokovic-Vadja reunion got off to the best possible start at the Monte Carlo Masters as the 12-time Grand Slam winner claimed a crushing 6-0, 6-1 victory over fellow Serb Dusan Lajovic in just 56 minutes.

The victory was also Djokovic’s first win since the Australian Open and having recently teamed up with his long-time coach again, the 30-year-old says he is enjoying life under Vadja again.

“I think this is a fresh start for both of us,” he said. “I missed him. I have a feeling that he missed me – or tennis, or both. We’ve both enjoyed the last 10 days of practice a lot.

“He knows me better than any tennis coach I’ve worked with. He’s a friend. He’s someone I can share a lot of things with, whether it’s professional or private life. He’s always there for me. He knows me inside out. He knows what I need in order to get to the highest possible level of play.”

As for his split with Agassi, there were reports that it was acrimonious as the American was the one to officially announce it while Djokovic barely mentioned it in his press release when he confirmed that he had also parted company with Radek Stepanek.

However, the former world No 1 insists he has nothing but respect for Agassi.

“You have to understand that, first of all, we didn’t have any commitment,” he said. “He was really genuinely wanting to help and to give me advice and to share his experience with me. That speaks enough about him as a person.

“The last eight, nine months with Andre was just amazing. The amount of things that I’ve learned, not just about tennis, but life in general. For that I’m very grateful.”