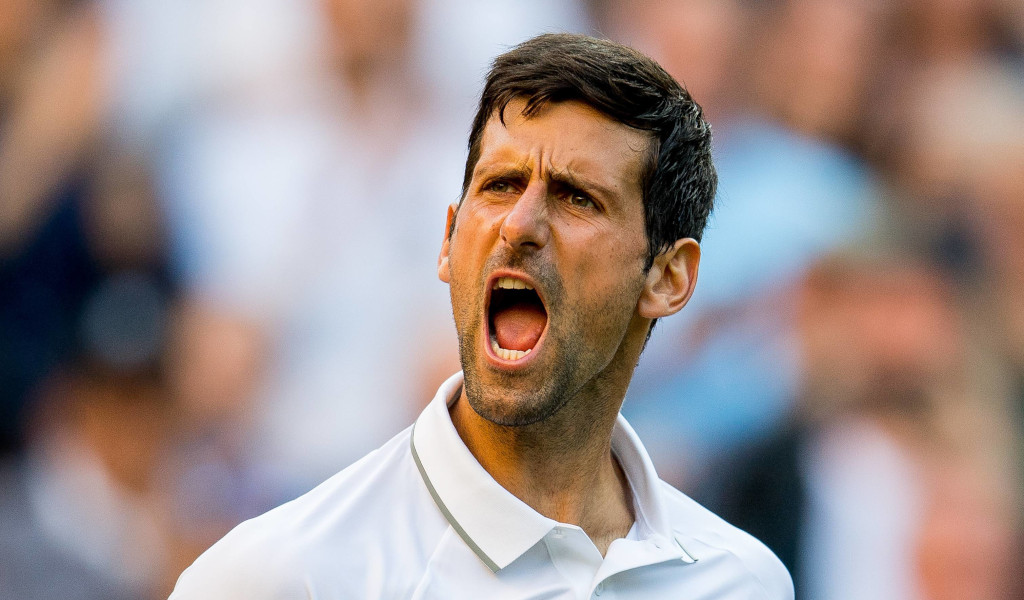 Novak Djokovic was involved in a heated exchange with a journalist over his continued support for Justin Gimelstob.

American Gimelstob stood down as ATP Board member in May, a few weeks after he pleaded no contest to a battery charge for assaulting his former friend Randall Kaplan in front of his wife Madison Kaplan and children on Halloween in 2018.

Madison Kaplan suffered a miscarriage and told reporters after the trial: “Thankfully my husband survived, but our unborn child did not. My doctors said everything had looked perfect with the pregnancy before the attack.

“The only reason they could see causing the miscarriage was the stress from the attack. Justin might not have gotten his wish in killing Randy, but he did kill a tiny innocent little baby girl.”

Despite the no contest plea from Gimelstob, ATP Player council president Djokovic revealed he is still in touch with the former player and admitted he could return to the ATP Board in future.

The world No 1’s fellow council member Vasek Pospisil said in April that the council read the victim impact statements in full, but Djokovic admitted in Wednesday’s press conference that he hasn’t read it.

“I will read it. I haven’t read it,” he said. “I’ve spoken to Justin. He has explained to me that he still is going through the process, the legal process. He’s not done yet on the court. Obviously I know only his side of the story.

“I’ve had, as I mentioned before, really good relationship with Justin. I think he is away from our sport at the moment for a reason. I think he needs to take time to deal with this serious matter.

“We as sport, players, cannot have this kind of disturbance, so to say, in our sport or in our structure. He understands that. If he in the end of this whole process is proven guilty, I mean, obviously there is no support from my side for him to be part of the sport.”

“I told you that I’m going to go back and I’m going to read all the papers, then we can have a discussion after that. That’s all. There is no reason for you to talk to me in that way because I feel like you’re pointing the guilt at me for some reason for what he has done or for supporting him.

“I am telling you I have very good relationship with him, and I always have. I’m not going to lie about that. But if he is guilty about committing a crime, as you said, or whatever has happened that night, that obviously changes things around for his future role in our sport.