Novak Djokovic has a champion mindset that powers his success 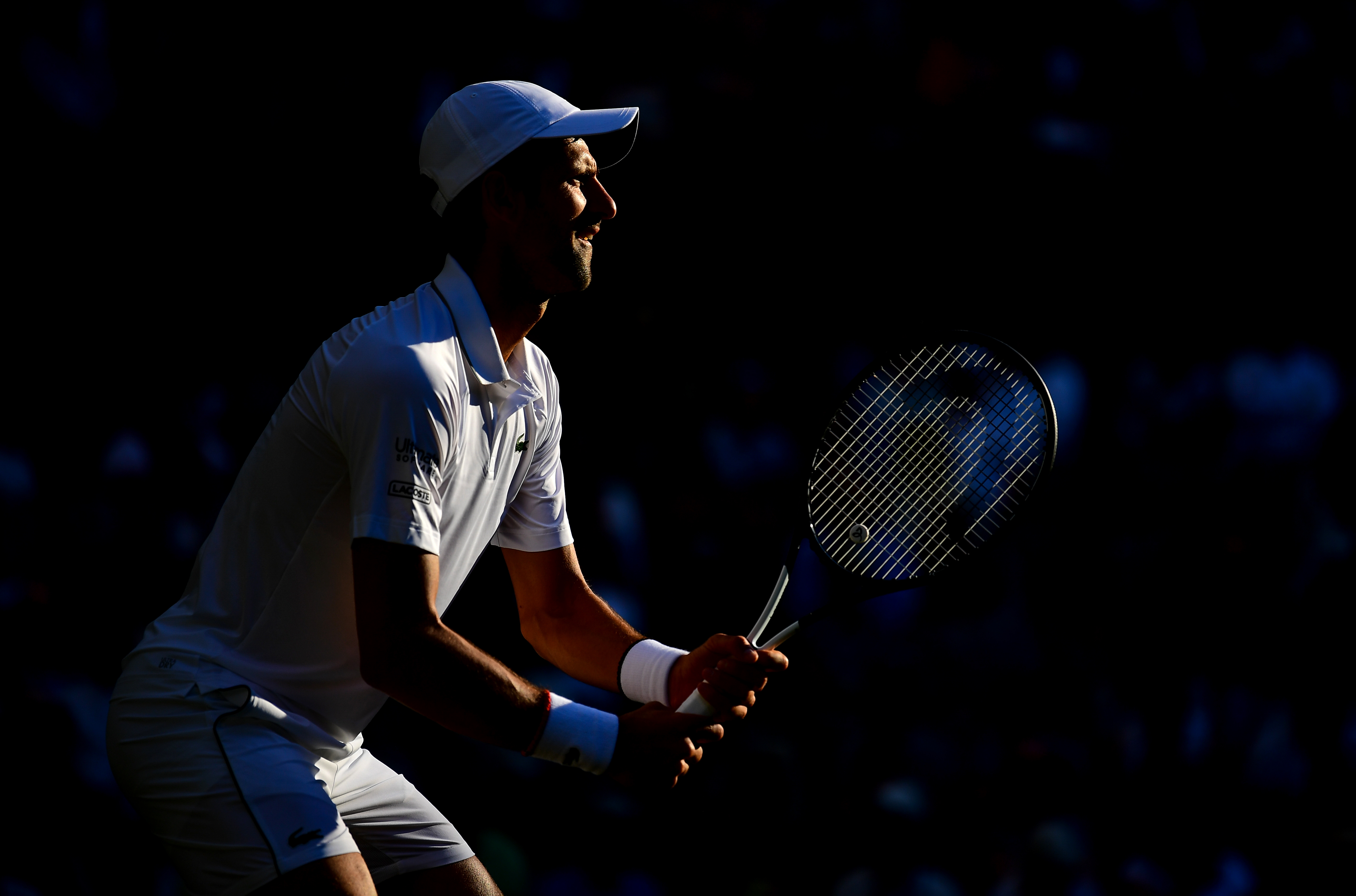 Novak Djokovic has revealed that it is his mindset that powers his unprecedented success on the court but there are a lot of factors that are at play when it comes to winning championships.

Djokovic says that his approach is a holistic one and there is no single key to success but rather a set of circumstances that create the ideal space for him to perform.

Speaking from Tel Aviv where he gets back onto the ATP Tour on Thursday, Djokovic opened up on his process.

“There isn’t one secret or one key that solves all the problems. It’s a combination of things that are part of your character: who you are, how you train, what’s your lifestyle,” he told reporters on Wednesday.

“It all creates the image of success. That formula has worked for me.”

He says that he is also always open to experiment and try new things and says that he is inspired to innovate by the next generation of stars who he feels are changing the game.

“I also try some new things, because I always want to progress. Especially when you have guys like Alcaraz, who is full of power and adrenaline. So you always have to figure out how to improve and take yourself to a higher level,” he continued.

Djokovic shook off any injury worries from the Laver Cup, where he complained of a wrist issue, and claimed his 89th career title in Tel Aviv.

“I practiced today for two hours and it was ok. I am feeling good and happy that injuries are now behind me,” he stated.

The former World No 1 paid tribute to Roger Federer after the Swiss’ emotional farewell.

“Seeing his kids and his family, it got me emotional as well. I also must say I was thinking about how it would look for me when I say goodbye to tennis,” he said.

“There is definitely one thing that I will wish to have, other than, of course, my family and the close people in my life, I would love to have my biggest rivals and competitors there. Because it added something more special, added more importance to that moment.”

Djokovic feels that Rafael Nadal remains his biggest rival in the sport considering their long history and recent big matches.

“Everyone is my rival, whoever I step out on court against. But when it comes to who is my biggest rival, then it’s Nadal without a doubt. He is still there. We played more matches against each other than any other rivalry in the history of tennis. And I hope that we will play many more times, it’s exciting for us and for tennis.” He commented.

Djokovic faces Chile’s Cristian Garin in the first round of the Astana Open on Wednesday.