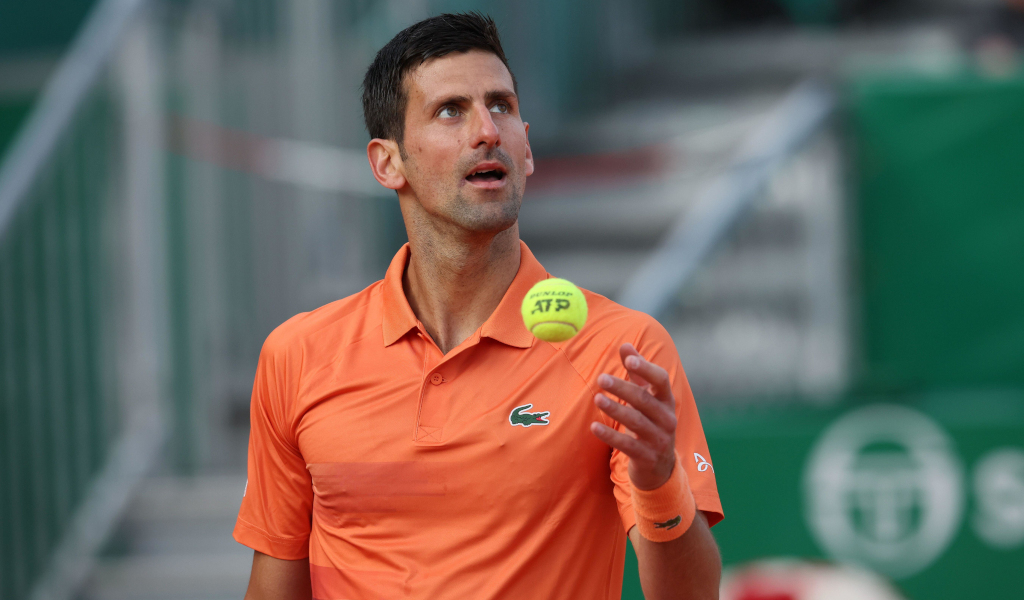 Novak Djokovic returns to the ATP Tour this week but there are concerns about the former World No 1’s fitness.

Djokovic struggled with a wrist niggle on his return to competitive tennis at the Laver Cup in London but has jetted off to Tel Aviv, where he is the top seed.

As the top seed, he will at least enjoy a bye into the second round where he will face either Spain’s Pablo Andujar or Brazilian Thiago Monteiro.

Djokovic had noticed the niggle in his wrist during his preparation for the Laver Cup and felt that playing two matches back to back probably wasn’t the best thing for the injury.

“I have been struggling with my right wrist for the last four, five days, to be honest. I have been keeping it under control,” Djokovic told reporters on Sunday.

“The two matches yesterday probably had an effect. Today was not easy. I couldn’t serve as fast or as accurately as I would like to. That has affected the whole game.”

Djokovic said there were quite a few factors that contributed to his discomfort in London.

“Could be not playing matches almost three months, and then conditions here are such that the balls are really big and slow,” he said.

“You always have to generate a lot of wrist action and speed, which could be the case why I have been feeling soreness.”

Djokovic has opted to get back onto the tour in an effort to ensure that he does not miss the ATP Tour Finals in Turin.

The Serbian must remain in the top 20 of the ATP Rankings in order to secure his place by virtue of his Wimbledon win, although he is more than capable of forcing his way into the top eight in the Race To Turin standings.

Djokovic won’t be able to leapfrog Jannik Sinner who is directly above him on the Race Standings but he and a handful of others will be able to close the gap to the top seven/eight, only two of whom have sealed their spot in Turin.

Among the top eight players on the Race to Turin standings, only Casper Ruud will be in action this week with the Norwegian on the brink of clinching his place in the season finale thanks to his three titles and two Grand Slam final appearances.

Sofia, Seoul and Tel Aviv host ATP 250 events this week and eight of the world’s top 20 men are entered into tournaments.

Djokovic will be joined by No 2 seed Marin Cilic (World no 16) and No 3 Diego Schwartzman (World no 17) who could meet the Serb in the last four in Tel Aviv, while American World No 34 Maxime Cressy completes the ranks of the top four seeds and those who enjoy a bye to the Round of 16.