Novak Djokovic history: When Nole set out his stall to become World No 1 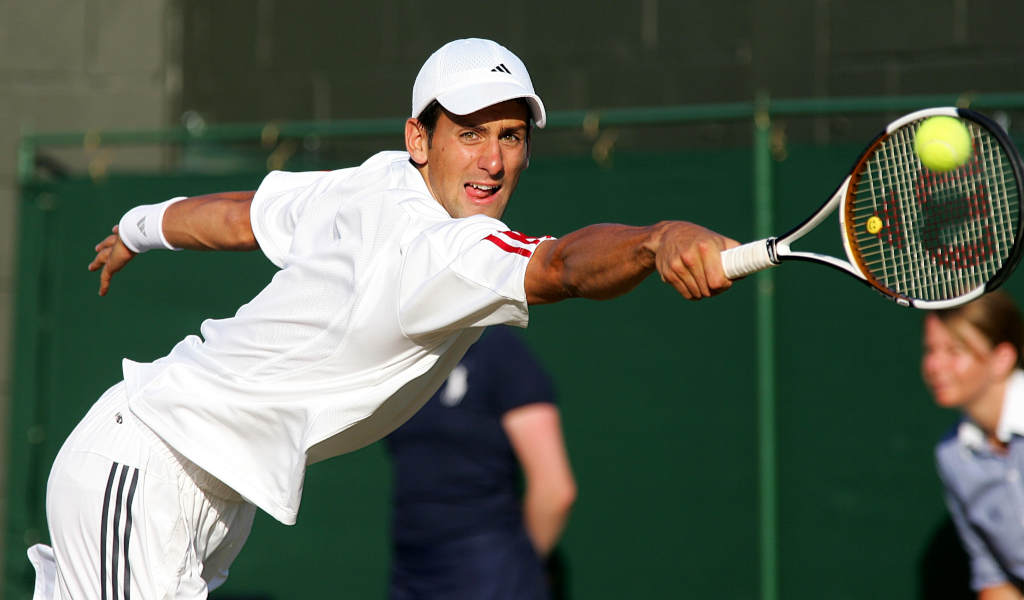 Former and likely future World No 1 Novak Djokovic won his first ATP Tour title back in July 2006 at Amersfoort and shortly thereafter made a run to the fourth round at Wimbledon.

Just 19-years-old, but already a player possessed of an overriding confidence, Djokovic was turning heads.

A few days removed from his Amersfoot triumph, Djokovic told a press conference at Wimbledon that he wanted to be World No 1.

“My goal is to become world no. 1 one day,” he said ahead of his fourth-round meeting with Mario Ancic.

There is simply no way that Djokovic could have known just how much of an achievement reaching that World No 1 spot would be.

Djokovic also expressed his hope that Andy Murray would join him in the top ten, without knowing that the pair would complete the top four that would dominate the World No 1 spot until 2022.

“I hope both Andy Murray and I could get into the top-10 soon. I do not see him as a rival, and I would be happy for him once he achieves that,” Djokovic charmed the gathered press.

Novak Djokovic would go on to claim a second title in 2006, at Metz where he edged Jurgen Melzer in the final.

By the end of the year Djokovic was ranked 16th and Murray 17th.

In 2007, Djokovic would break into the top three, winning two Masters 1000 events and reaching the semi-finals at Roland-Garros and Wimbledon (defeated each time by Nadal). In the final Slam of the year, Djokovic finished as runner-up to Roger Federer at the US Open losing 7-6, 7-6, 6-4 but putting up a tremendous fight.

At the 2008 Australian Open, Djokovic would claim the first of his 20 Grand Slam titles (So far), defeating Jo-Wilfried Tsonga in the final.

Djokovic established himself as part of tennis’ elite group of players from 2008 but wouldn’t become World No 1 until his incredible run in 2011.

The Serbian held a 41-match winning streak from the start of the 2011 season to the French Open semi-finals where he lost to Roger Federer.

Djokovic won his first Wimbledon title and became World No 1 in one swoop as he defeated Rafael Nadal at SW19 on 3 July 2011, officially taking the top spot on Monday 4 July 2011.

“It’s really hard to describe this with words but it is the best day of my life,” Djokovic told the official Wimbledon website after his win.

“I’ve always dreamed of this. That’s probably my best match on grass, but I would like to congratulate Rafa for having a great tournament,” added Djokovic.