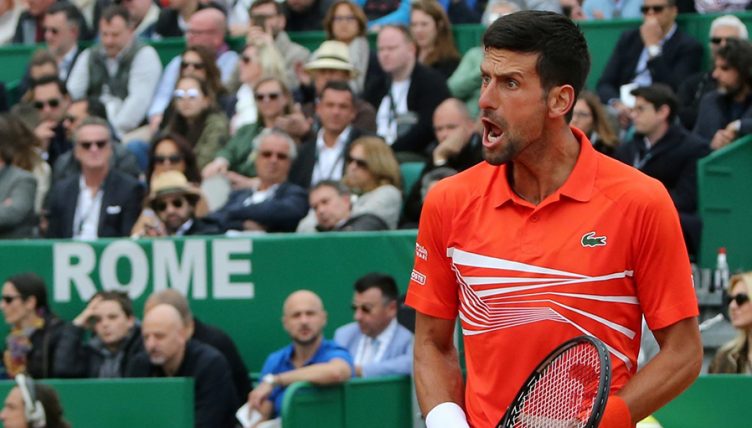 Novak Djokovic brushed aside Stefanos Tsitsipas in the Madrid Open final to win the title for a third time and show why he will be one of the favourites for the French Open.

What an atmosphere inside Manolo Santona as @DjokerNole wins his third Madrid Open title! pic.twitter.com/HtgMGO9SXo

Having beaten Nadal in a brilliant semi-final on Saturday, Tsitsipas was clearly feeling the effects of the long match as he struggled to match the Serb.

Djokovic, who looked sluggish before his quarter-final exit at the Monte-Carlo Masters a fortnight ago, broke once in each set – in game two of the opener and game nine of the second – to ease to victory.

“I wasn’t playing my best tennis after the Australian Open so I was looking to regain momentum,” the Serb said. “I played some of my best tennis here.”

He added: “He’s [Tsitsipas] very talented, he beat Rafa yesterday, he had a late night and he wasn’t as dynamic in his movement and that was probably due to his long match.”