Novak Djokovic hits the practise court, but did he break Spain’s lockdown rules? 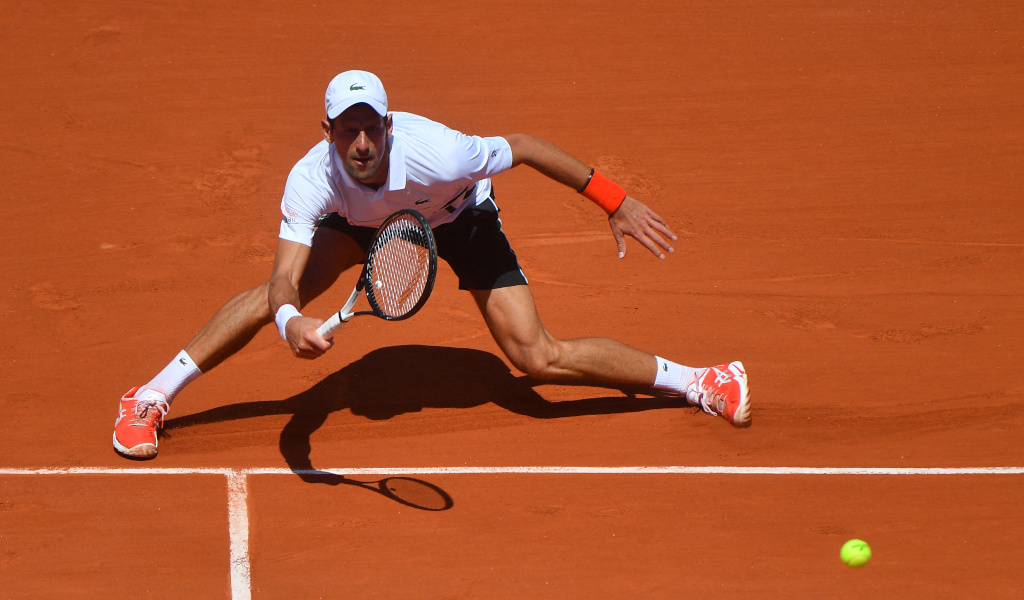 World No 1 Novak Djokovic returned to the practise court on Monday, posting a video on Instagram, but he may have contravened lockdown rules in Spain.

The 17-time Grand Slam winner, who stays in the coastal city of Marbella, shared a video on social media showing himself and an unknown partner playing on a clay-court.

“So happy to play on clay. Well, just for a bit with my phone in the hands,” he wrote in his caption.

Que bueno esto punto.. Te gusta correr Carlos? Estoy muy feliz con tu movimiento 👌😆👏💪🎾 so happy to play on clay .. well, just for a bit with my phone in the hands. I don’t recommend this to anyone 18- years old 😉

The video appears to be in breach of Spain’s confinement rules, which states that sports facilities in most parts of the country remain closed until next week at least with the exception of training places for teams in professional leagues.

Spain’s tennis federation, though, did announce on Monday that professional players in the country are now allowed to exercise by themselves or with a coach, but not on a tennis court.

“High Level Athletes (DAN) / Professionals may exercise physically outdoors, alone or accompanied by a coach during flexible hours, within the geographical limit of their province,” the statement said.

It added: “Given the doubts that the Ministerial Order offers in some aspects, and after having made the appropriate consultations to the CSD, the opening of the training centers and clubs will take place from Monday, May 11.”