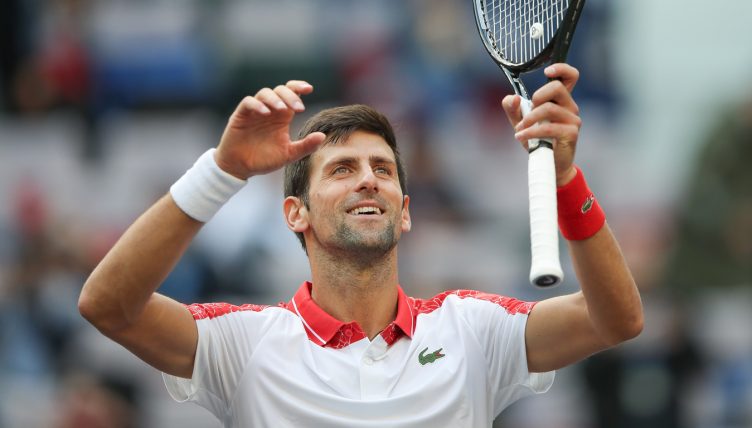 Novak Djokovic and Alexander Zverev will meet in the semi-finals of the Shanghai Masters after fairly straightforward wins in the last eight.

Second seed Djokovic was tested by Kevin Anderson in the opening set, but he eventually won the tie-breaker and then claimed a single break of serve in the second set to win 7-6 (7-1), 6-3.

Next up for the 14-time Grand Slam winner is Zverev after the German proved to be too strong for Kyle Edmund.

World No 5 Zverev broke in the opening game of the match and in game five of the second set to secure a comfortable 6-4, 6-4 win over the British No 1.

Sascha is semi-finals bound in Shanghai!

It was double joy for the 21-year-old as the victory also helped him to secure his place in the season-ending ATP World Tour Finals.

World No 1 Rafael Nadal, Roger Federer, Djokovic and Juan Martin del Potro are the other four players who have already booked their tickets for London.