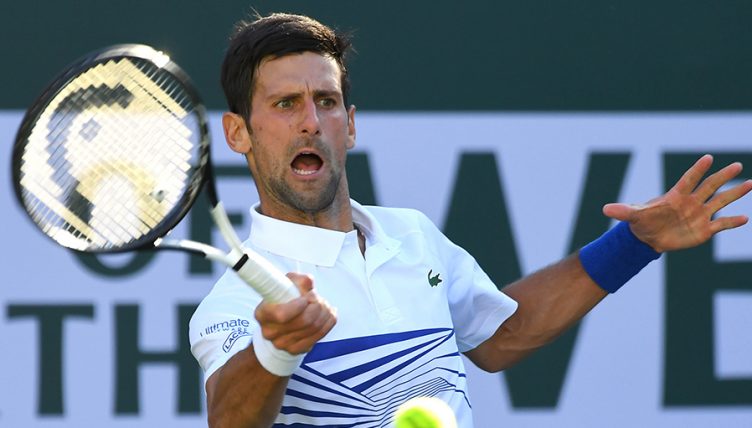 Philipp Kohlschreiber has caused the biggest upset at Indian Wells so far by dumping top seed and world number one Novak Djokovic out of the competition.

The veteran German, like most players, has a poor record against Djokovic having not beaten him since the 2009 French Open.

However, the form book was well-and-truly turned on it’s head, with Kohlschreiber claiming a sensational 6-4, 6-4 win in just over an-hour-and-a-half.

The German shocks Djokovic 6-4 6-4 to notch a first win over the world No.1 since 2009!#BNPPO19 pic.twitter.com/GZAkdyHitx

“Of course, playing the top guys is always a big pleasure, but most of the time they beat you.

“Today, with Novak being number one, top-seeded here, it’s a very incredible win for me.

“I think I put out a pretty good strategy on the court – very clever serve, good return game – it was a good day.”