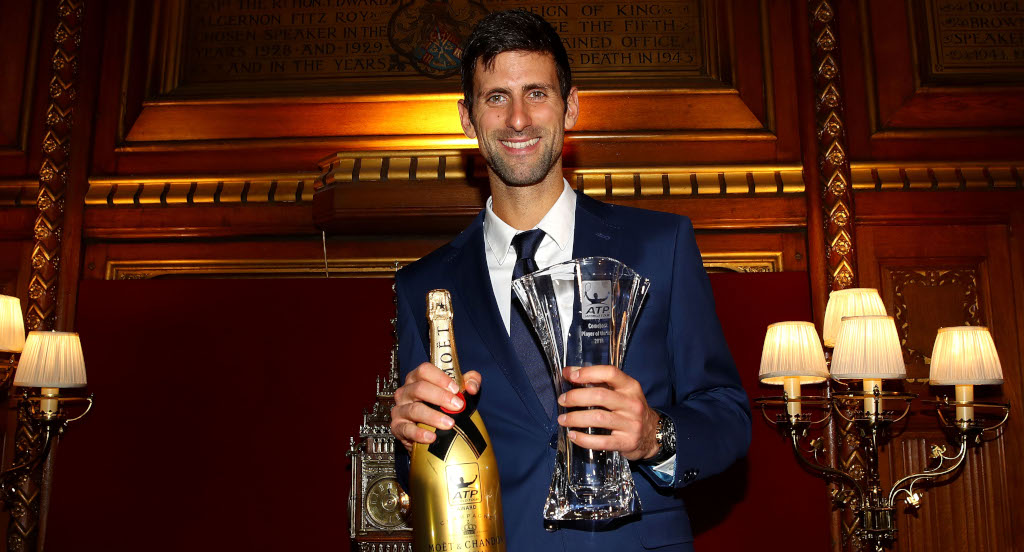 Novak Djokovic has spoken of his frustrations a the start of the year and the self-belief he needed to rediscover his best tennis.

The Serbian has had an unprecedented year on the ATP Tour, staring it outside of the top 20 battling injury and ending it as world number one.

However, he admits the early part of the year was a real test of his mental strength.

“Obviously I knew, even when I was far from my best, and that was around Indian Wells, Miami time, beginning of clay, that it would take time,” Djokovic said.

“I really trusted the process, even though it was frustrating at times.

“But in the end, the self-belief prevailed, and of course the support of the team that created this long-term plan, strategy with me.

“We had objectives and goals.

“As I was mentioning before, US Open was a target where I would hopefully peak and play my best.

“But it came during grass court season, so it came before.

“It was obviously more than welcome, you know, in our overall plan.’

“Definitely there’s a significant improvement in the game, in the overall feel, the way I go about my game, the way I feel on the court in terms of confidence and comfort level.