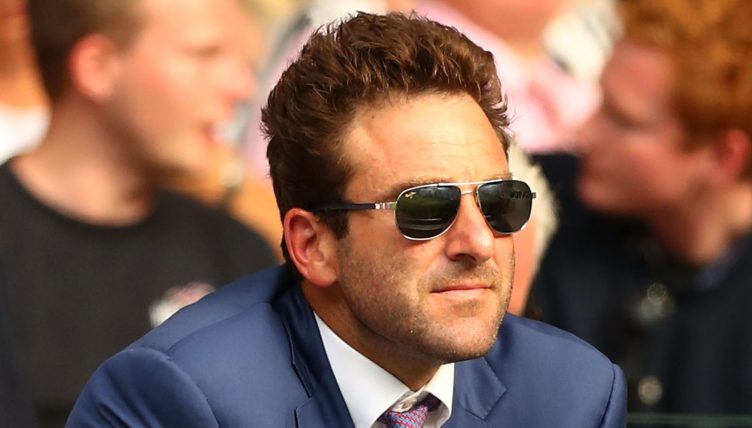 Justin Gimelstob has responded to accusations of homophobia and domestic abuse after a string of media allegations, with Novak Djokovic set to have a big say on his future.

Gimelstob – a former doubles Grand Slam champion and member of the ATP board – is due to appear in court in December following an arrest in Los Angeles.

He is accused of assaulting a 50-year-old man on Halloween.

“Mr. Gimelstob did not intend to respond to the recent media coverage about him and instead focus on his family and career,” Gimelstob’s lawyer Shawn Holley told metro.co.uk.

“However, he now feels compelled to do so based on the nature of numerous blatantly false allegations.

“Mr. Gimelstob unequivocally and absolutely denies ever engaging in domestic violence or homophobic behaviour of any kind.

“Any suggestions to the contrary are false.

“While Mr. Gimelstob cannot respond to every allegation here due to ongoing legal matters, many are baseless, contradicted by neutral third parties and court rulings, and driven by unfortunate personal vendettas.

“Mr. Gimelstob looks forward to clearing his name in the appropriate forums and moving on with his family and career.”

Meanwhile, The Telegraph report that the 10 members of the Association of Tennis Professionals council – who are led by Novak Djokovic – are expected to hold a conference call this week to discuss how to deal with the allegations.

Should they vote in sufficient numbers, they could forced his removal from the ATP board.