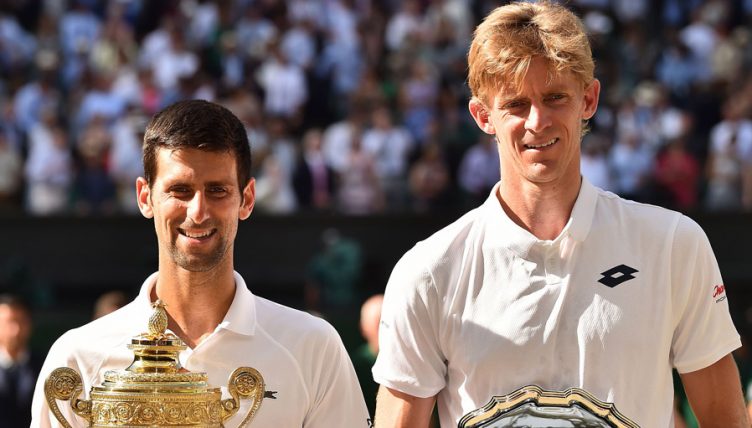 Wimbledon finalists Novak Djokovic and Kevin Anderson will reunite to plays doubles together at the Rogers Cup.

The pair met on Centre Court for the 2018 final, with Djokovic running out a comfortable winner in straight sets to claim his 13th Grand Slam title.

They will be on the same side of the court though in Toronto, where they will face Canadians Felix Auger Aliassime and Denis Shapovalov in the first round.

You read that right. The two @Wimbledon singles finalists will play against Canada’s future stars in the first round of #RogersCup men’s doubles.

They will meet another star-studded super-team in the first round, where Diego Schwartzman and Dominic Thiem await.