Novak Djokovic leans on experience at ATP Finals in Turin 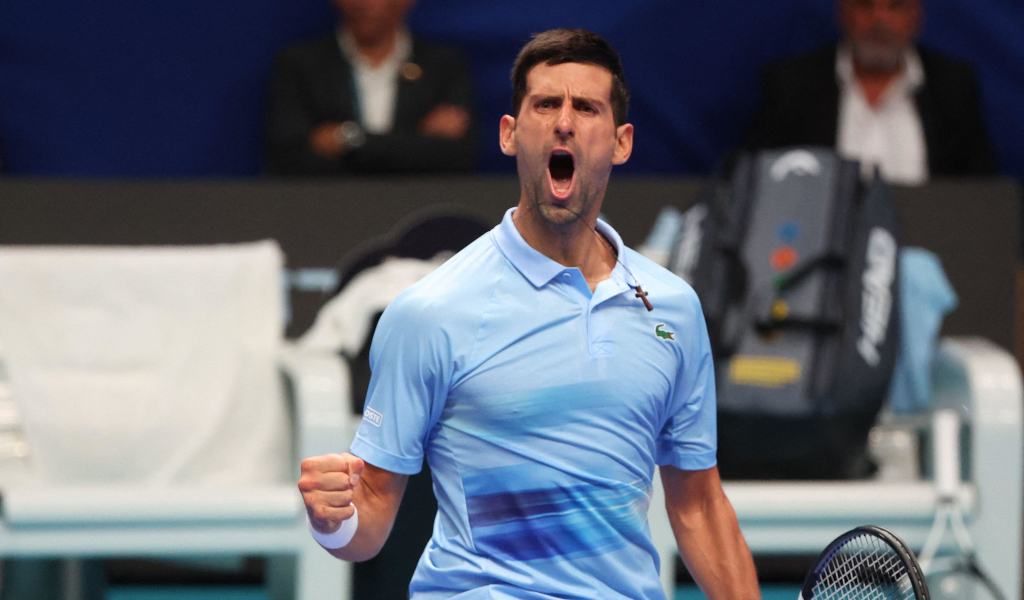 Novak Djokovic knows what it takes to win the ATP Tour Finals better than anyone and will be leaning on that experience in Turin.

Djokovic faces a group of young and hungry players who will look at the Serbian and Rafael Nadal as the men to beat.

It’s been a stop-start season for Djokovic but he has still put together four championship runs.

He would still love to finish the season with a flourish.

“[It would be] a perfect ending [to the season],” Djokovic told ATP Media on Friday.

“You’ve got to play the best players in the world [here].

“You have to play more or less everyone in this tournament at least once, so I look forward to it.

“I’ve had experience in this tournament, in this format, many times and hopefully that can serve me in a good way.”

Djokovic gave his seal of approval of the venue.

“Today is really a beautiful day and it’s very nice to see that many people out on the streets to welcome us in this beautiful city of Torino, where the [Nitto ATP Finals] was hosted for the first time last year,” said the Serbian. “This is where we are going to have it for five years, and I think it is a great setting, a really wonderful arena.

“[There was] a great attendance last year… [We are] feeling really welcome and feel that we are being treated in a special way. It’s something great for each of us individually, but I think also for this event, for tennis, which has been a popular sport in this country [and] this city as well for quite a few years. It’s really nice to see that there is attention around players.

“There is a hype around this tournament. It’s the last week of the year on the Tour, it’s kind of a last sprint, if you will, for all of us. From the very first match you are going to have extra high intensity, so each one of us is trying to get ready as best as possible but also to enjoy these few days before the tournament starts.”

Despite beating him in their last two meetings, Djokovic is wary of the threat posed by Stefanos Tsitsipas, who is chasing the No 1 ranking, and takes on the former rankings king in the pair’s Turin opener.

“I played him in the past two tournaments I played, in the final in Astana and the semi-finals in Paris,” said Djokovic.

“Both matches were quite close, particularly the one in Paris. I know that I am expecting a tough match without a doubt.”