Novak Djokovic: Long-term goals are to win Grand Slams and be No 1 again 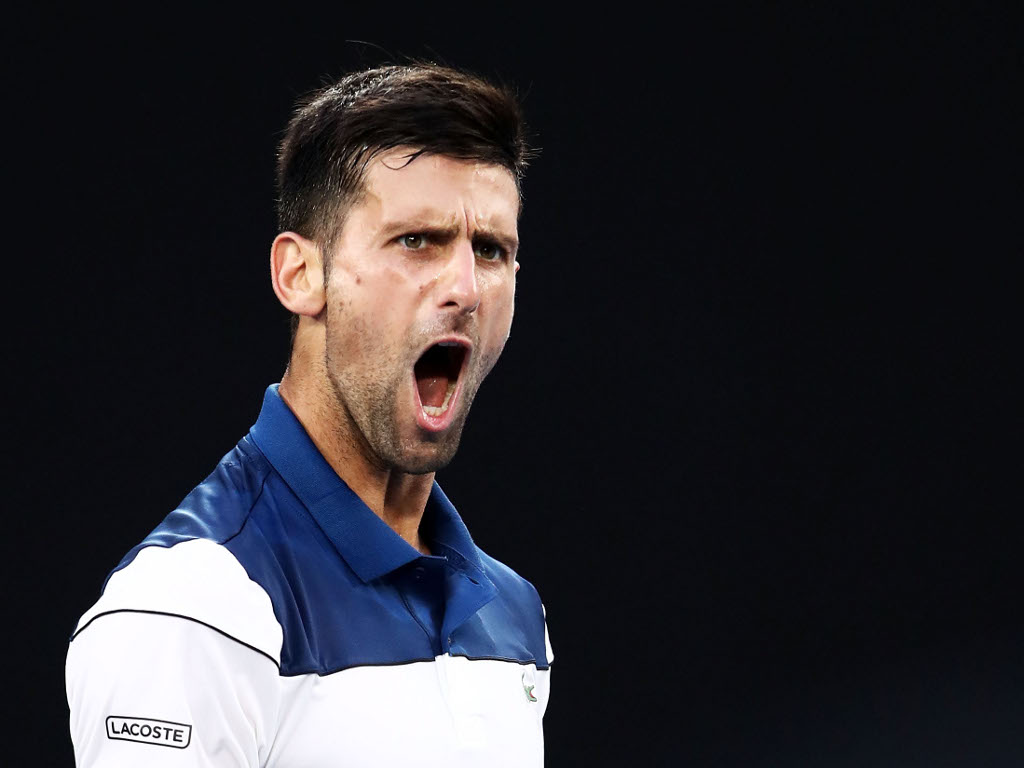 The last few months have not been kind to Novak Djokovic, but the Serb is confident he can win more Grand Slams and return to the top of the world rankings.

Djokovic has been troubled by injury in recent years as he was forced to miss the 2017 US Open due to an elbow problem and, although he made his comeback at the Australian Open earlier this year, he has struggled to hit his stride.

“The last 15 months have been quite tough, to understand the situation, how to deal with it,” he told ATPWorldTour.com. “And I also did make some mistakes, where I came back too early because I wanted to play so much, and then I was not ready and then I made more problems with the elbow.

“It’s all a learning process, it’s all a school of life. I’m just trying to be conscious of all of this.

“I haven’t played too many matches and I’m really looking forward to playing without thinking about my elbow or other things right now.”

He has 12 Grand Slam trophies to his name, but his last major came in 2016 when he won the French Open.

However, he is determined to add more Slams to his tally while he also wants to regain the No 1 ranking.

“The short-time goals, I already said, that I want to be fit healthy and I want to play at my best level as soon as possible, so every day I have those goals and I try to build towards that,” he said.

He added: “The long-term goals are obviously, trying to win (the) biggest tournaments of this sport, and also to be the number one. I’ve been in that position so many times, during five-six years on my (most) successful years. I believe I can get there again.