Novak Djokovic loses his cool again, obliterates his racket and admits ‘I’ll probably do it again’ 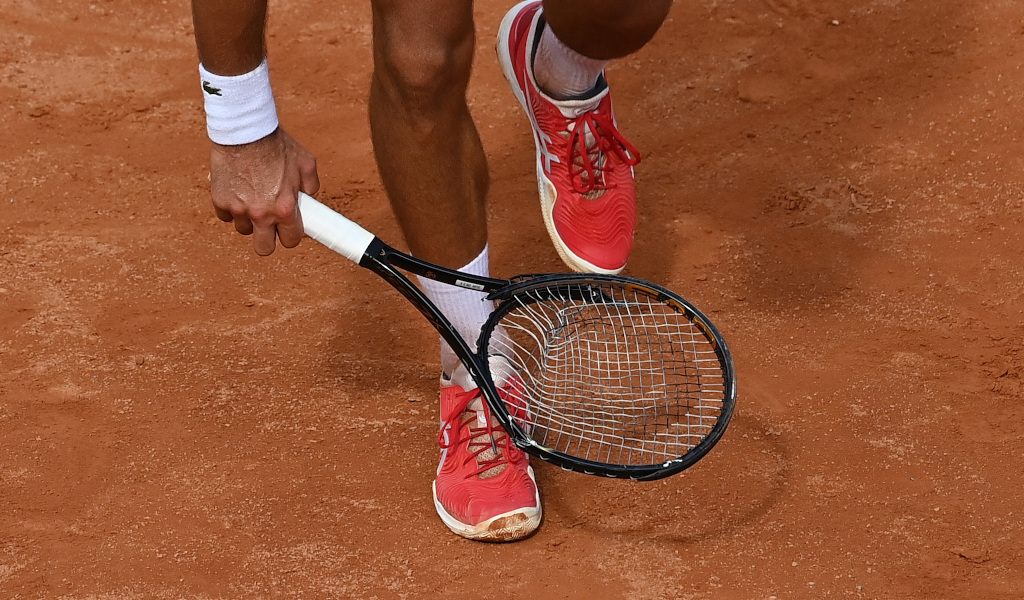 Novak Djokovic insists he is unlikely to change his aggressive on-court demeanour after he lost his cool during his win over Dominik Koepfer at the Italian Open.

Less than two weeks after he was defaulted from the US Open after accidentally hitting a line judge on the throat with a ball, Djokovic was again at it.

This time the world No 1 took his anger out on his racket as he was broken at love in the second set with Koepfer going on to level it at one set each.

For the 7th year in a row, @DjokerNole is into the Rome semi-finals!

He edges out a battling Dominik Koepfer 6-3 4-6 6-3 & will face Casper Ruud in the last four#IBI20 pic.twitter.com/omHq9boSyj

Djokovic, though, concedes it is “not the best message”, but admits he is unlikely to change.

“Well, let me tell you it’s not the first nor the last racket that I’ll break in my career,” he said. “I have done it before, I’ll probably do it again. I don’t want to do it, but when it comes, it happens.

“That’s how I guess I release sometimes my anger. And it’s definitely not the best message out there, especially for the young tennis players looking at me.