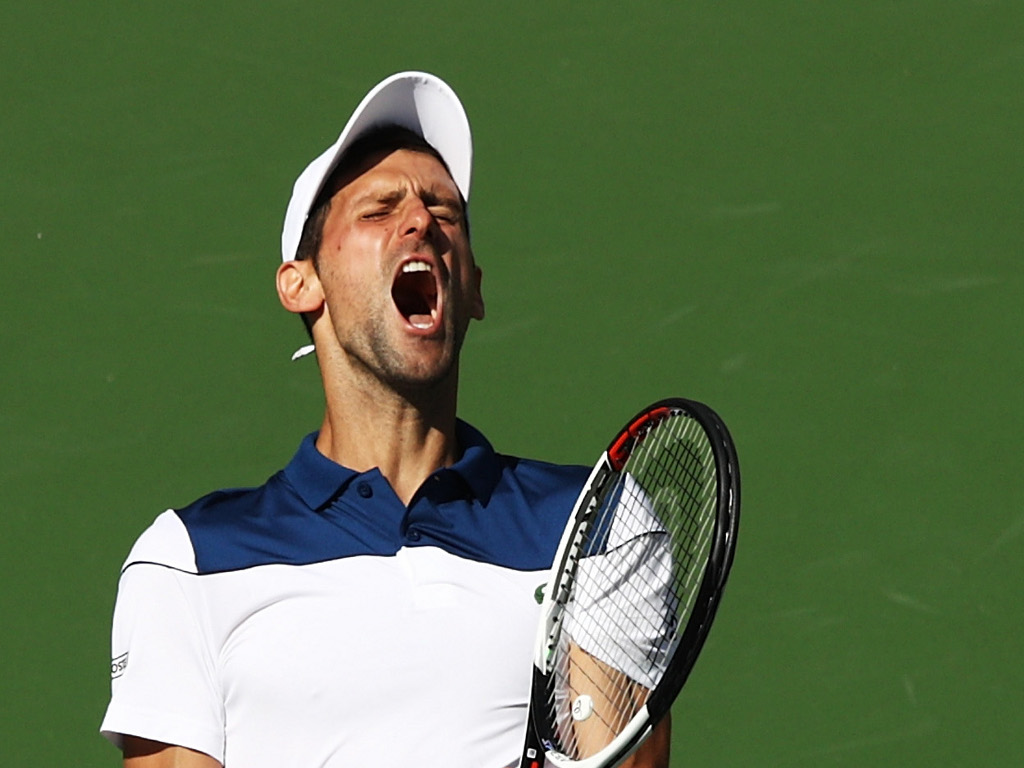 Novak Djokovic’s comeback didn’t go as planned as he went down against Taro Daniel at Indian Wells.

The former world No 1 hasn’t played any competitive tennis since he lost in the fourth round at the Australian Open and he made a solid start at the BNP Paribas Open as he took the opening set to the tie-breaker before winning the second set, but things went downhill after that as he lost 7-6 (7-3), 4-6, 6-1.

The 30-year-old Djokovic made 62 unforced errors and admits he is not quite sure what went wrong.

“For me it felt like first match I ever played on the tour,” he said. “Very weird. I mean, I just completely lost rhythm, everything. Just struggled also a little bit with the health the last couple of weeks.

“I was grateful to be out on the court after surgery that quickly. But at the same time, I just didn’t feel good at all.”

The Serb missed the backend of the 2017 season as he underwent right-elbow surgery after Wimbledon and he admits his recovery has gone better than expected.

“I was not even supposed to be here because of the surgery that was only five, six weeks ago. But I recovered very quickly, and I got myself ready,” Djokovic said.

“I’m just happy that I managed to recover that quickly after surgery and just get out on the court.”