Novak Djokovic set to withdraw from Madrid Open, but Rome and Belgrade events still on his agenda – report 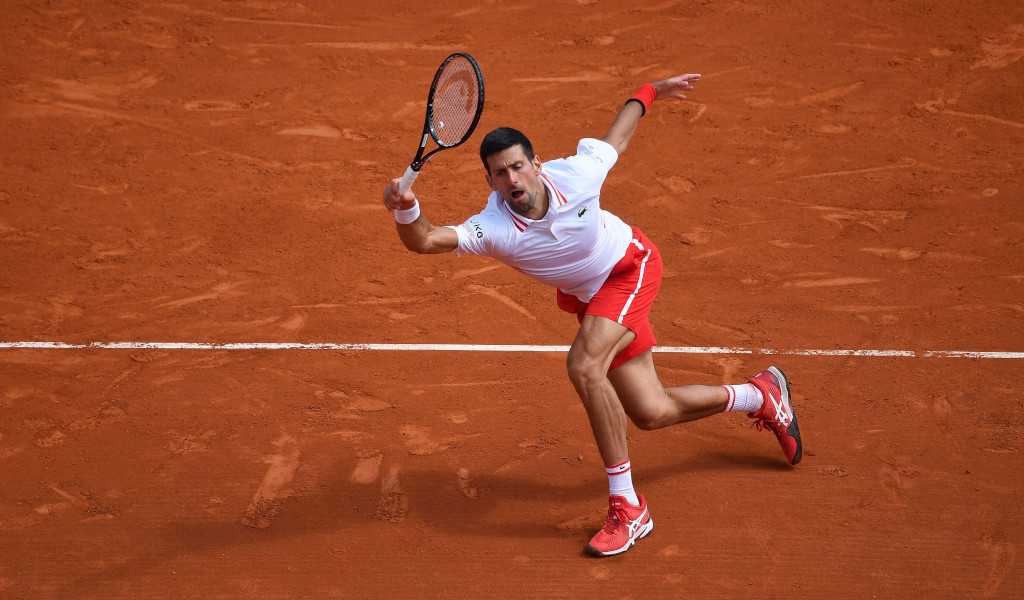 Novak Djokovic won’t defend his Madrid Open title, but he is set to compete at the Italian Open and Belgrade Open, according to a report.

The world No 1 has played only four tournaments this year – the ATP Cup, Australian Open, Monte-Carlo Masters and Serbia Open – as he took an extended break after securing his 18th major at the hard-court Grand Slam at Melbourne Park.

His latest outing was a shock three-set defeat at the hands of Aslan Karatsev in his home town of Belgrade on Saturday and his next tournament was expected to be the defence of his Madrid Open title.

However, Spanish paper Marca reports that the 18-time Grand Slam winner will skip the ATP Masters 1000 event, which runs from May 3-9 at Caja Magica, as he has made tweaks to his clay-court calendar.

Instead he will take a break before heading to Rome for the Italian Open, where he is also the defending champion, while he will bring his French Open preparations to a conclusion at the Belgrade Open.

The second event in Serbia, which will take place from May 22-29, was a late addition to the ATP Tour calendar after Roland Garros was delayed by one week.