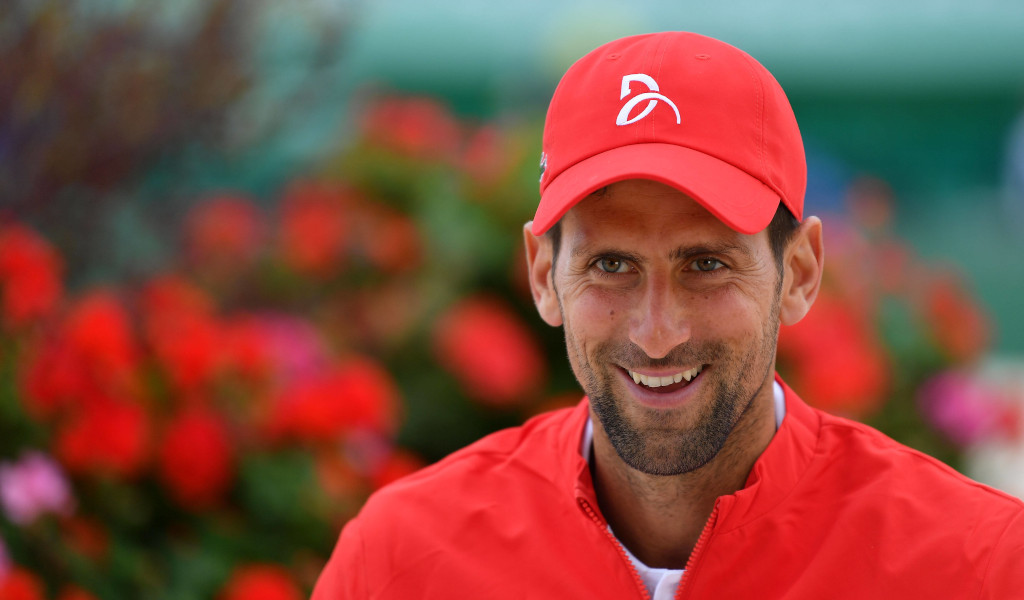 He has put in the hard yards on clay in recent weeks and now Novak Djokovic is ready to get to work in Monte-Carlo Masters as he chases success on the red dirt.

The world No 1 has not featured on the ATP Tour since lifting his 18th Grand Slam, the Australian Open, on February 21 as he withdrew from the Dubai Tennis Championships due to injury while he also skipped the Miami Open to spend more time with his family.

However, he will return to action at the ATP Masters 1000 event at the Principality and he is feeling refreshed ahead of his second-round clash later in the week.

“I feel physically ready,” the world No 1 said. “Mentally, I’ve missed tennis for the past two months when I haven’t played a tournament. So I can’t wait to play my first match.”

Playing on clay is a different cattle of fish than competing on other surfaces and Djokovic knows he will need a lot of “strategic thinking and tactical adjustment” if he is to do well on the red dirt in the next few months.

“You do get dirty,” the 33-year-old, who is chasing a third title in Monte-Carlo, joked. “It’s necessary, I guess, in order to have success on this surface.”

The Serbian added: “I think clay requires a lot of adjustments. The ball bounces irregularly. It’s quite unpredictable at times.

“If the courts are not in a perfect state — which is normal if you have rain, wind, different conditions that can affect the condition of the court — then obviously mentally you just have to stay out there. I will use this term ‘grind’ [for what you have to do] mentally and physically more than any other surface.

“It can be very frustrating at times, because sometimes you just feel like maybe you can’t make a winner, you can’t make an easy point with your serve like you usually do on the other surfaces.

“It’s a very strategic surface that requires a lot of strategic thinking and tactical adjustment.”