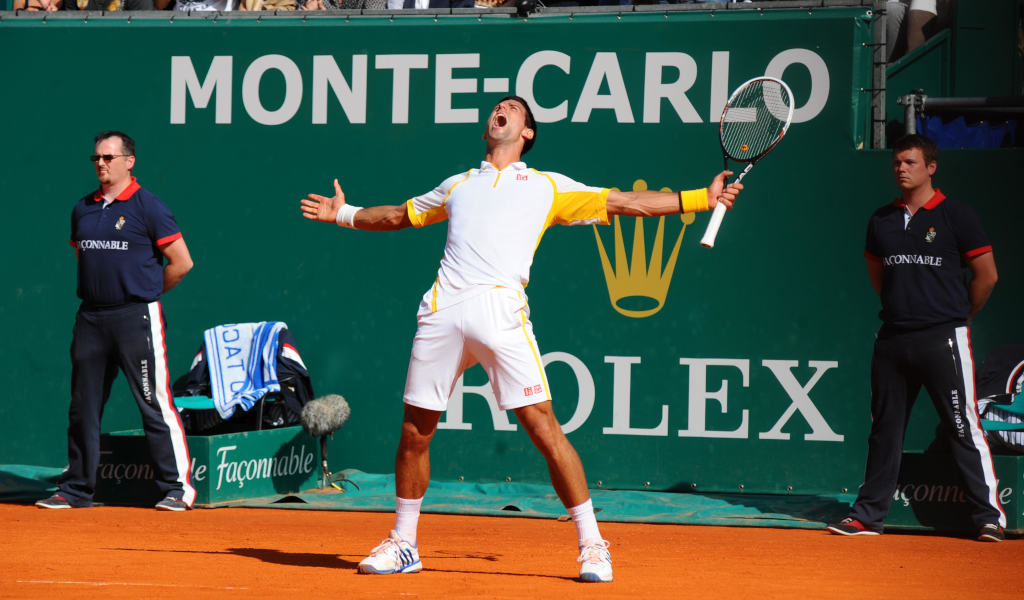 You shouldn’t count your chickens before they hatch but fans, organisers and pundits eyes have been drawn to a potential meeting between World No 1 Novak Djokovic and rising Spanish star Carlos Alcaraz at the Monte Carlo Masters.

If the record-breaking rankings king and the teenage sensation both progress to the last eight we could be in for a match for the ages.

While conventional wisdom might dictate that a Spaniard would have the edge on clay, the surface might actually prove to favour Djokovic in a first meeting between the two.

Djokovic will enjoy a bye into the second round and faces an opener against either Alejandro Davidovich Fokina or Marcos Giron.

The Serb has beaten Davidovich Fokina in both their previous meetings but is yet to face Giron.

Also lurking in his quarter of the draw are potential third round ringers Dan Evans, Roberto Bautista Agut and David Goffin.

American Sebastian Korda and Dutch hopeful Botic van de Zandschulp will battle it out for the right to face Alcaraz in the second round in Monte Carlo.

Second seed Alexander Zverev will seek to put controversy behind him, his path to the last four lines him up for a potential quarterfinal meeting with Andrey Rublev.

Zverev will need to get past either Argentina’s Frederico Delbonis or a qualifier to gain the third round.

Potential second opponents for the top German are big-serving Russo-Kazakh Alexander Bublik, Stanislas Wawrinka but the favourite to reach that match should be Spanish 13th seed Pablo Carreno Busta.

Britain’s great hope will lie with Cameron Norrie, who broke into the top ten for the first time earlier this month.

Norrie is lined up for a quarterfinal against fourth-seeded Casper Ruud, while he will face either Spain’s Albert Ramos-Vinolas or 25-year-old Dutchman Tallon Griekspoor in his opening match in the Round of 32.

Hard-hitting Pole Hubert Hurkacz faces a tough clash with Gael Monfils in the first round, but he is also the favourite to progress to the third round where he could meet Norrie.

Italy’s Fabio Fognini and France’s Arthur Rinderknech have a date in the first round knowing that third seed and defending champion Stefanos Tsitsipas awaits in the Round of 32.

Italian No 3 Lorenzo Sonego faces a test of his World no 21 status when he faces Russian Ilya Ivashka whom he must beat to retain the points he earned at Monte Carlo last season.

Sonego’s compatriot Lorenzo Musetti and Benoit Paire are drawn together in the first round with Canadian sixth seed Felix Auger-Aliassime awaiting the victor.