Novak Djokovic: My shoulder is good and I feel healthy 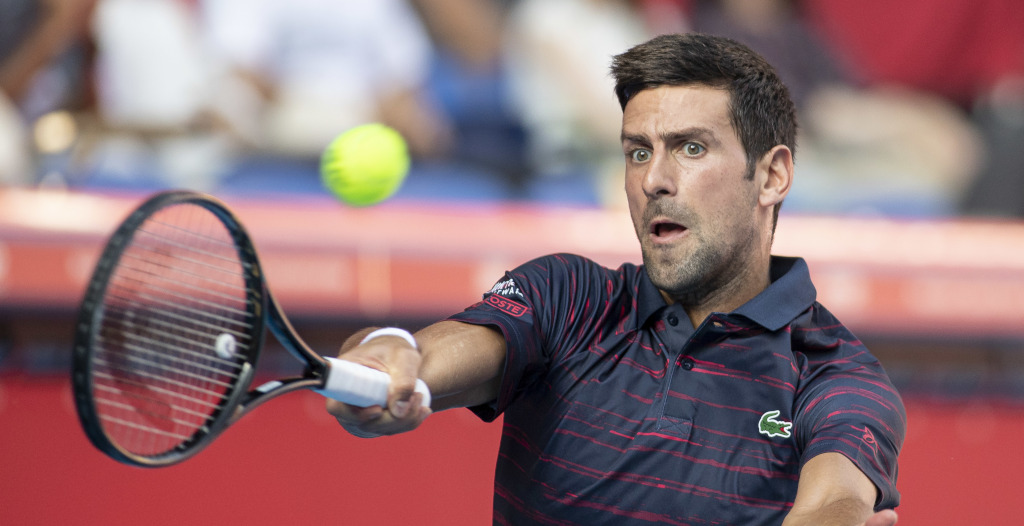 It was a happy return to action for world No 1 Novak Djokovic as he came through unscathed in his opening match at the Japan Open.

The 16-time Grand Slam winner has struggled with a shoulder problem in recent weeks with the injury forcing him to retire from his US Open last-16 clash against Stan Wawrinka at the start of September.

After undergoing some rehab, the Serb made his return to action on Tuesday and he saw off the challenge of world No 94 Alexei Popyrin in the second round, winning 6-4, 6-2.

New city, same Novak 😏@DjokerNole navigates past Popyrin 6-4 6-2 to advance to the second round in Tokyo.#rakutenopen pic.twitter.com/77cumEWh2j

“I thought from really the beginning to the end, I played really well and on a consistent, high level and [with] good intensity,” Djokovic said.

He added: “Shoulder is good. I have not felt anything in the previous days, including today, in the match. So I am very pleased to say that and to feel healthy.”

As for the match itself, the reigning Australian Open and Wimbledon champion was pleased with his tactical game.

“[I] had plenty of chances on his service games, also in the beginning of the first set. Played him for the first time, obviously. Young player with a big game from the back of the court, a big serve,” he said. “[I] managed to make that crucial break of serve in the first set at 4-4 that definitely helped me step it up even more. In the second set I ended up the match in a good fashion and I’m very pleased overall with the game.”