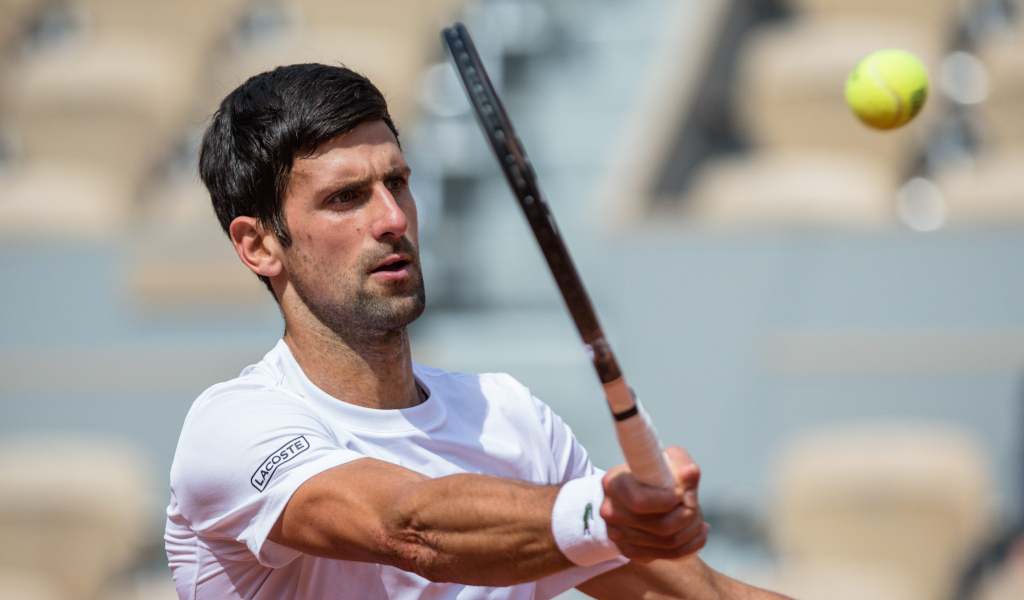 ATP Chairman Andrea Gaudenzi is hopeful that Novak Djokovic will play at the Monte Carlo Masters following reports that only fully vaccinated players will be allowed to compete at the event.

Djokovic was unable to defend his Australian Open title in January after the Australian Minister of Immigration Alex Hawke revoked his visa due to concerns that his presence in the country would stoke “anti-vaccination sentiment”.

The 20-time Grand Slam winner had admitted in court papers that he was not vaccinated against Covid-19, but reports have since emerged that he could get inoculated in order to return to action.

He is due to compete at the Dubai Tennis Championships later in February – an event that does not have a mandatory vaccination policy – but his participation in Indian Wells and Monte Carlo is up for debate.

Djokovic’s name appears on the entry list for the BNP Paribas Open in Indian Wells, but organisers insist that players “require valid proof of full vaccination” while Monte Carlo Masters Tournament Director Zeljko Franulovic warned that “the first rule is to be vaccinated”.

Gaudenzi shared his views on the issue.

“Novak has already planned to play in Dubai, so of course this is good news,” he is quoted as saying by Eurosport.

“We want to see Novak happy and healthy, and we want to see him play. We want the best players for the best tournaments and Monte Carlo is one of them. It’s one of the most important events on the calendar.

“Hopefully, we’ll get a full house. We hope to leave Covid behind us as soon as possible. Honestly, we are hearing good news. We may be seeing the end of the tunnel. We’re moving in the right direction to put this terrible pandemic behind us.”