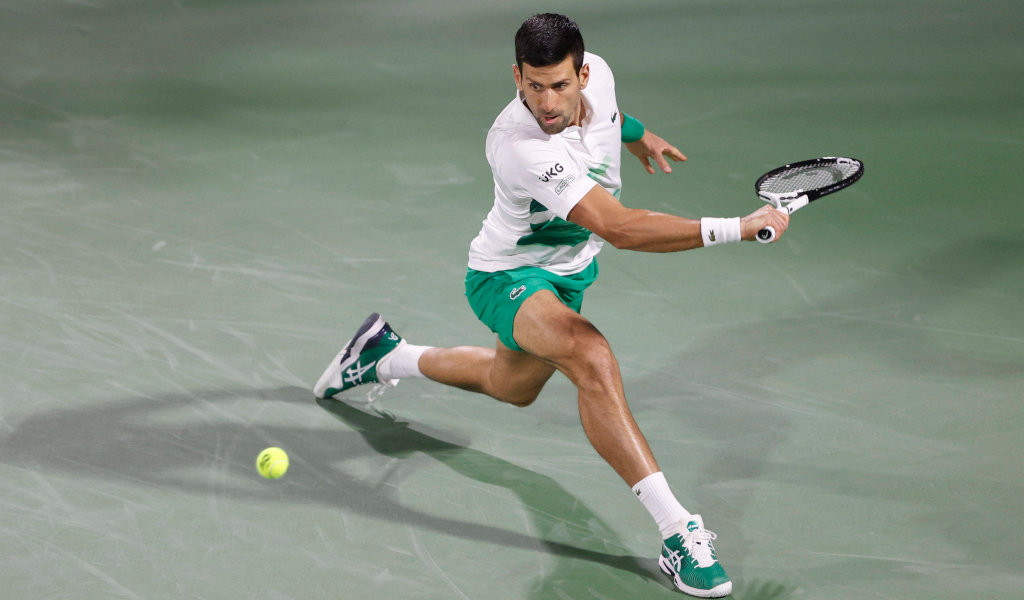 Novak Djokovic has only been able to play in one tournament so far this season, the Dubai Tennis Championships, due to his vaccination status, but he has managed to stay high in the rankings and is still the world No 1 after Daniil Medevdev failed to take the title back at the Miami Open this week.

The Serbian will definitely be able to play at competitions in France though, meaning he can take part in both the Monte Carlo Masters and the French Open due to the French government scrapping their Green Pass.

He has the third highest ranking position between under 20 yo players – just behind Alcaraz and Rune. pic.twitter.com/96qCkqesth

Even though he hasn’t been in a lot of action this year, young Italian player Flavio Cobolli, who broke into the top 200 at the start of 2022, has described the 20 time Grand Slam champion as his idol and revealed what he hopes to achieve in his tennis career.

“Novak Djokovic is my idol, he is going through a difficult time but he will always remain my idol,” the 19-year-old explained to Tennis World Italia.

“He is the one I feel closest to among the Big Three because we both like to defend and counter-attack, also we both return well – of the Next Gen players on the other hand, I really like Taylor Fritz.

“My goal is to qualify for the Australian Open and get to the top 100, even qualifying for the Next Gen in Milan would be a dream, in the long term however the goal is to arrive and stay on the Tour as much as possible – but the main dream is to win Roland Garros.”

Cobolli is trying his hardest to achieve his goals and if his recent results are anything to go by he’ll be living his dreams soon enough as he won the Zadar Challenger in Croatia last week and he managed to make it to the semi finals of the ATP Challenger Roseto Degli Abruzzi in his home country of Italy.