Novak Djokovic on ‘gentle giant’ Juan Martin del Potro’s setback: ‘I love him and I send him best wishes’ 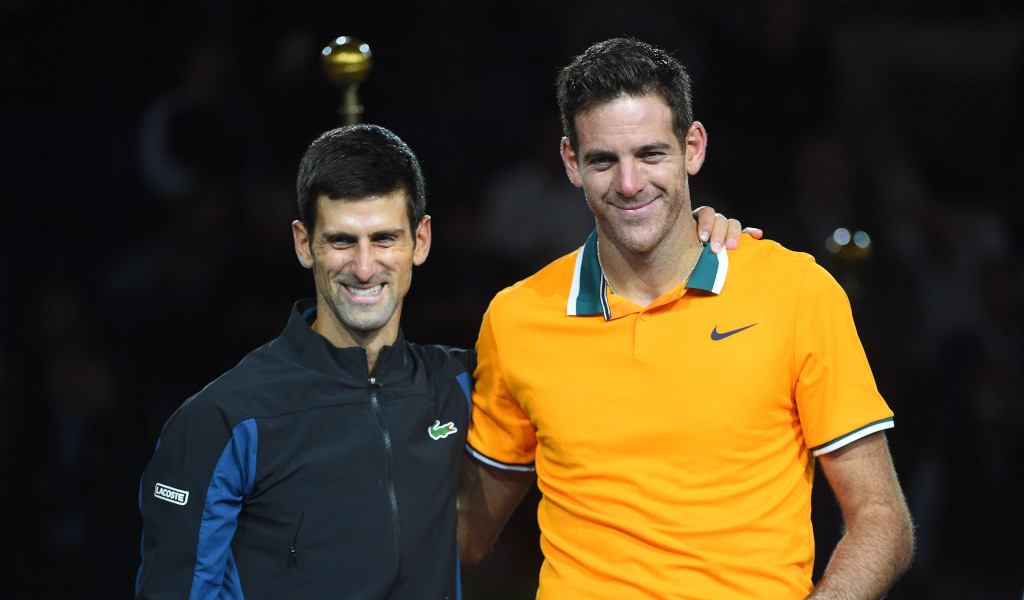 Former US Open champion Del Potro has undergone a third operation on the right knee cap that he originally injured during the 2018 Shanghai Masters, which effectively rules him out of the remainder of the 2020 season.

The 31-year-old has now undergone seven career-saving operations as he also underwent surgery on his left wrist on three occasions and once on his right wrist.

World No 1 Djokovic paid tribute to Del Potro after his quarter-final win at the Western & Southern Open.

“I love and I support him and I send him my best wishes. He’s probably one of the most unfortunate tennis players I have known with injuries,” the Serb said.

“The quality of tennis that he possesses and with that much time that he had in career that he played, he already has amazing career, but, it’s really unfortunate to see him struggle so much.”

He added: “His fighting spirit and resilience to come back is something that’s very inspiring to me and to everyone else. He’s a gentle giant, a very likeable guy.

“I know there is probably no one that wants to play tennis more than him right now, and he’s, I’m sure, doing everything he possibly can.”