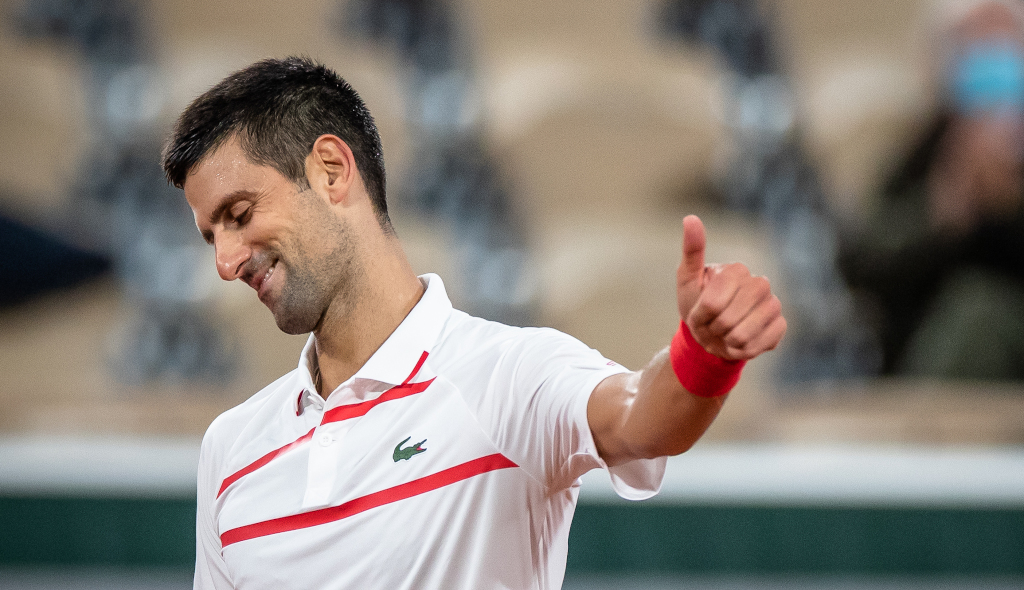 World No 1 Novak Djokovic delivered a clinical display in his opening match at the Serbia Open as he brushed aside Kwon Soon-woo.

Playing an ATP Tour match in his home country for the first time in a decade, the two-time champion was always going to be the fan favourite in Belgrade this week.

And he certainly gave his supporters plenty to be proud of as he secured a 6-1, 6-3 victory in one hour and eight minutes over the South Korean.

The 18-time Grand Slam winner broke twice in the first set and three times in the second, although Kwon did manage to get a break of his own in the second set.

“I thought I played very well from the very beginning, except that service game that I lost at 5-2 in the second [set]. I thought it was a pretty flawless performance,” Djokovic said.

“I moved well, I was mixing up the pace quite well, making him play. I served well in the important moments, [and] overall I just felt great.”

The support from his compatriots has certainly helped him.

He added: “It gives you an extra push, an extra motivation, energy to really give your best and leave it all out on the court.

“I think also that made me feel comfortable and confident on the court and I played really good. I’m really pleased with the quality of tennis.”

Up next is his compatriot Miomir Kecmanovic, who defeated French qualifier Arthur Rinderknech 6-3, 3-6, 6-3.

It was only Berrettini’s second match since withdrawing from the fourth round of the Australian Open in February.

“First of all I’m happy to be back on the court,” he said. “It was tough for me. I never had this kind of injury, so I didn’t really know how it would get better, get worse. It was tough. Also mentally, it’s not easy to go and serve full [on] when you know that something happened there.

“But I’m happy now. I’m happy with my performance and also for my physical conditioning. I think it’s good. In this moment, with my team, we said that I have to play as many matches as possible, so that is what we are trying to do.”