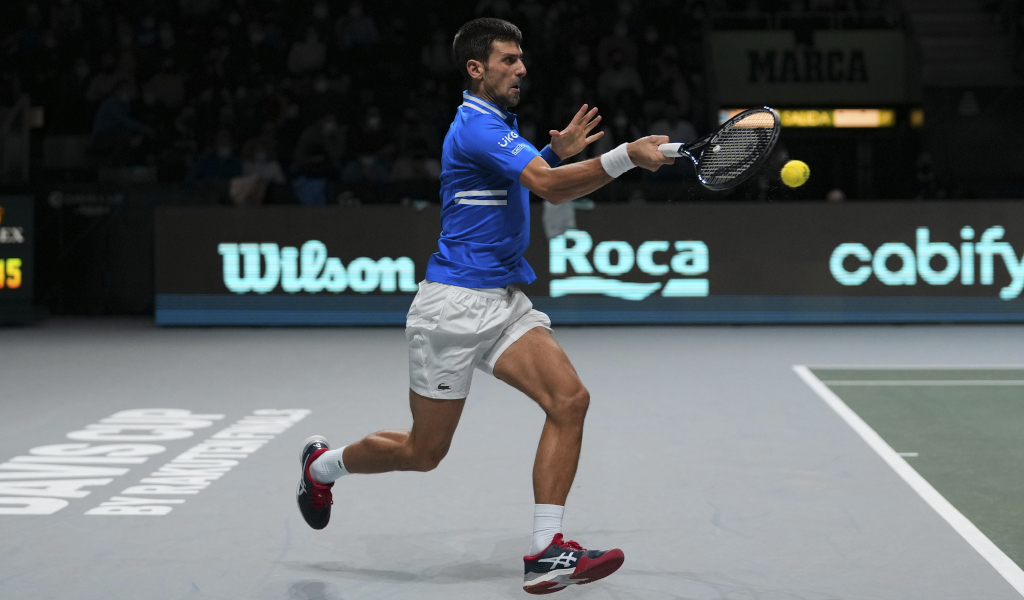 World number one Novak Djokovic has pulled out of the ATP Cup as uncertainty over his participation in the Australian Open goes on.

The world number one, who has won at Melbourne Park on nine occasions, has repeatedly refused to say whether he has been vaccinated against coronavirus having previously expressed hesitancy over being jabbed.

All players competing are required either to be vaccinated or to provide proof of medical exemption, but that will not be made public.

Djokovic has pulled out of the 16-country team competition, which is due to get under way in Sydney on January 1, and has been replaced by Serbian team-mate Dusan Lajovic.

Djokovic is on the entry list for the first grand slam of 2022, where he is the defending champion, but whether he plays or not is still unknown.

Speaking to media in Melbourne last week, tournament director Craig Tiley said: “If Novak shows up at the Australian Open, he’ll either be vaccinated or he’ll have a medical exemption.

“(It’s) his choice on his medical condition, it’s his choice to keep (it) personal and private like all of us would do with any condition we may or may not have. We are not going to force him or ask him to disclose that.”

France have joined the tournament following the withdrawal of Austria, who lost Dominic Thiem and Dennis Novak.