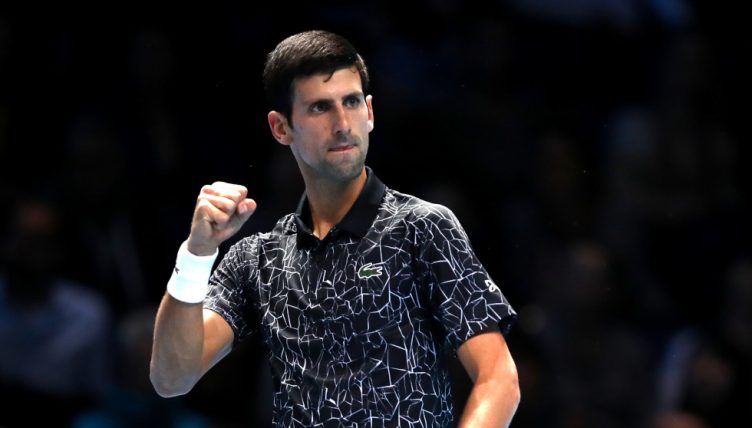 Novak Djokovic was in dominant mood as he started his Qatar Open campaign with a 6-1 6-2 demolition of Damir Dzumhur.

Djokovic picked up where he left off by winning an exhibition in Abu Dhbai last week by brushing aside the Bosnian world number 47.

He couldn’t hide his delight afterwards, saying: “It’s fantastic to be back.

“To start off the tournament like I have done makes me very confident and very happy.

“Results-wise and time-wise it did look quite comfortable (but) I don’t think it’s nice and fair to say it’s easy because I have respect for Dzumhur.”

Elsewhere, Stan Wawrinka rediscovered some of his old magic to defeat Karen Khachanov 7-6 6-4.

“Today was a great match, a great level,” said Wawrinka, who has suffered an injury-plagued last two seasons.

David Goffin was also in action, but suffered a demoralising 3-6 6-4 7-6 defeat to Lithuanian qualifier Ricardis Berankis.