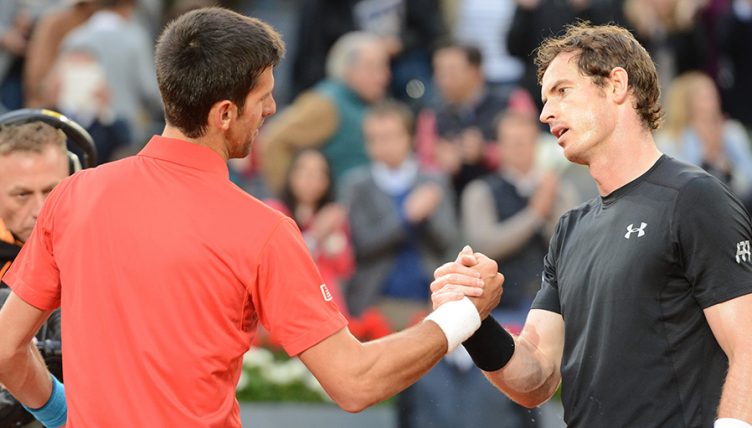 Novak Djokovic reserved special praise for the returning Andy Murray as he reacted to his French Open quarter-final win over Alexander Zverev on Thursday.

Murray will make his return to court at Queens later this month after declaring himself pain-free following hip surgery.

It is a remarkable turnaround after the British star all but announced his retirement at the Australian Open earlier this year.

Djokovic, though, is glad to see him on the verge of returning.

“I want to say that I’m really pleased to see that he’s coming back to the court,” Djokovic told reporters of Murray.

“What has happened with him in the last couple of years, I can, you know, relate to the issues that he had because I kind of went through my elbow surgery in a similar time. But obviously his injuries are much worse than mine.”

“I have shared my trajectory of my career in a very similar fashion and probably in the same time as Andy, so I feel very connected with him.

“We are the same age, same generation. We have known each other for a long time. So it’s really nice to see him.”