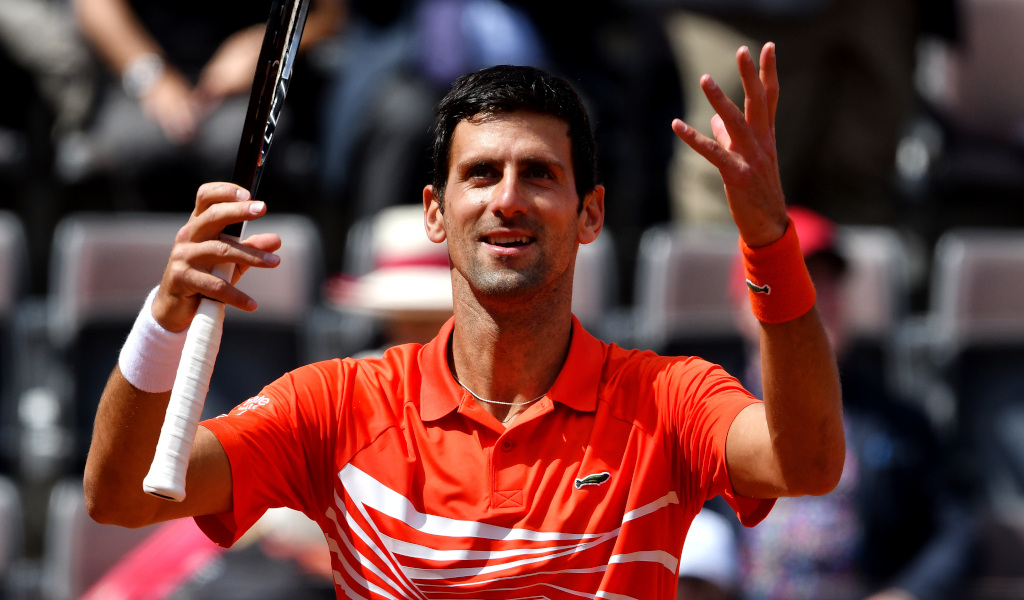 Novak Djokovic and Juan Martin del Potro produced a high-quality Italian Open quarter-final clash with the world No 1 coming out on top of their three-hour contest.

Del Potro broke in game seven of the opening set and then served it out and, after the pair traded breaks midway through the second set, it went to the tie-breaker.

The Argentine found himself 6-4 up and twice served for the match, but Djokovic refused to fold and won the remaining four points to level the match.

The 15-time Grand Slam winner then claimed the decisive break in game five of the third set before serving it out.

He will face Diego Schwartzman for a place in the final after the Argentine beat sixth seed Kei Nishikori 6-4, 6-2 to reach his maiden ATP Masters 1000 semi-final.