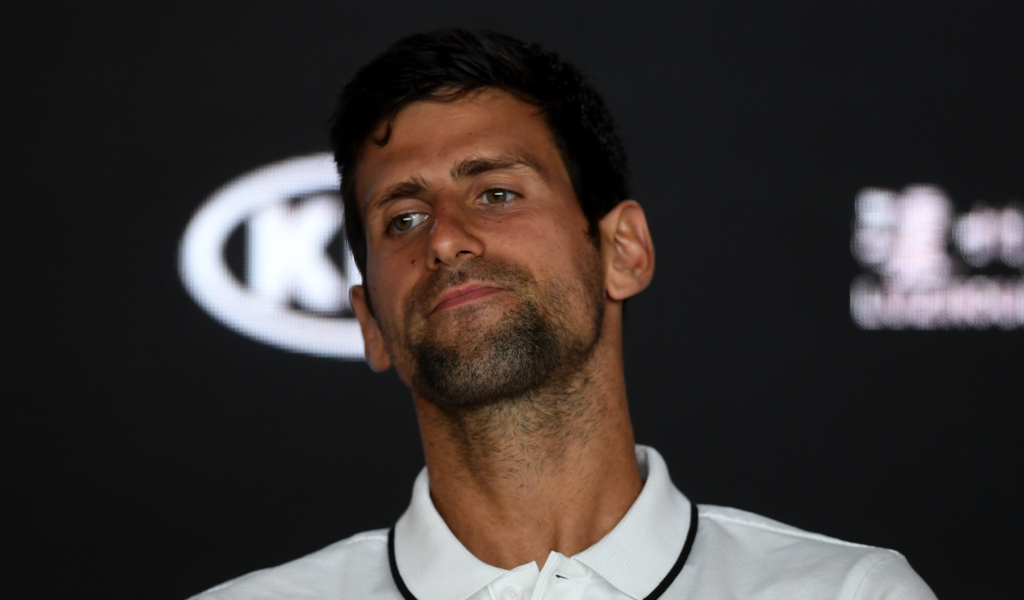 Novak Djokovic says he has ‘a mountain to climb’ if he is to win the French Open, mainly due to Rafael Nadal’s quality on clay.

The Serbian currently holds all the Grand Slam titles other than Roland Garros, and he will attempt to make it a full set at this years tournament.

However, Rafael Nadal defeated him in the final of the Italian Open last week, and Djokovic knows the threat the Spaniard possesses on his favoured surface.

“Nadal (is) the number one favourite without a doubt, and then everyone else,” Djokovic is quoted as saying by Rueters.

“I think it’s going to be a really good tournament. Dominic Thiem has been playing some good tennis and he can beat anybody, especially on clay.

“Fognini is also playing quality tennis, he showed against Nadal in Monte Carlo what he is capable of,” he added referring to the Italian’s 6-4 6-2 semi-final victory.

“On a given day, best of five (sets), with one day between matches, players will have enough time to really be at their best.

“Everybody is trying to peak for Roland Garros and I am really looking forward to it.”