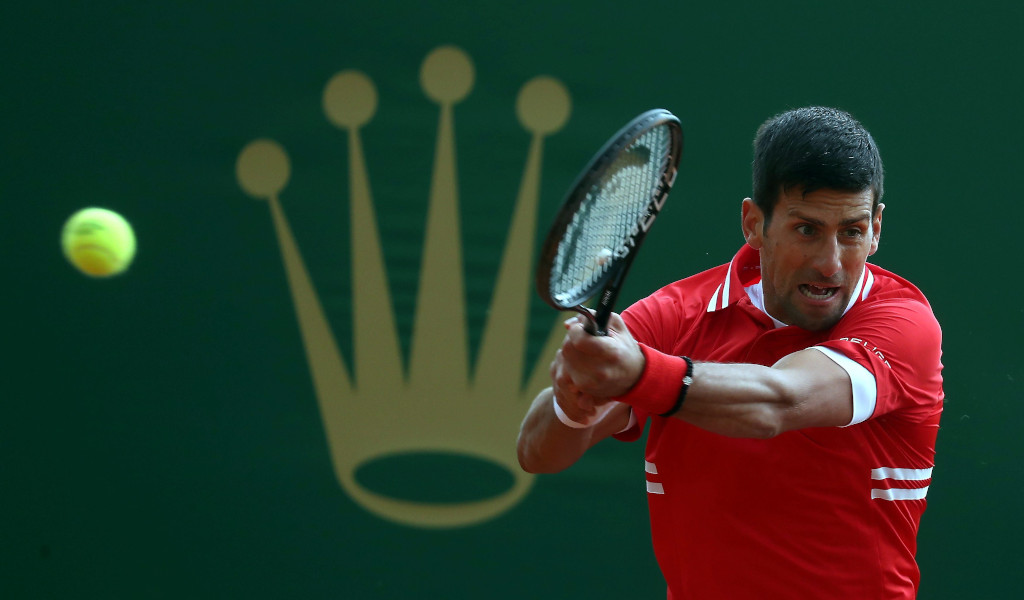 Novak Djokovic stretched his unbeaten run in 2021 to 10 matches as he held off rising star Jannik Sinner in his Monte-Carlo Masters opener.

Playing in his first match since winning the Australian Open in February, Djokovic was put to the test early on by the teenager, but eventually pulled off a 6-4, 6-2 victory in one hour and 34 minutes.

Job Done for Djokovic ✅@DjokerNole defeats Sinner 6-4 6-2 to make a 10-0 start to the season for the sixth (!) time in his career!#RolexMCMasters pic.twitter.com/UGN4JaxbtR

Sinner, who finished runner-up at the Miami Masters a fortnight ago, was in the ascendency early on as he broke in game three, but the world No 1 won the next four games as he broke twice to lead 5-2.

The Italian, though, drew level on serve with a second break in game nine only for Djokovic to claim a third break and take the set in 55 minutes.

The second set was more comfortable for the 18-time Grand Slam winner with breaks in game four and eight setting up the win.

“It feels great [to be back and] also playing in Monaco, where I reside,” Djokovic said. “I have used this club as a training base for almost 15 years, so it feels like playing at home.

“It was a very good encounter. I thought it was a great first match [and] a big challenge for me. Jannik is in form. He played the final [in] Miami and has been playing well. I just hung in there today and managed to find the right shots and the right game at the right time.”

Next up is British No 1 Dan Evans, who comfortably beat Miami Open champion and 13th seed Hubert Hurkacz 6-3, 6-1.

Russian sixth seed Rublev also had a straightforward day at the office as he beat Italian qualifier Salvatore Caruso 6-3, 6-2.