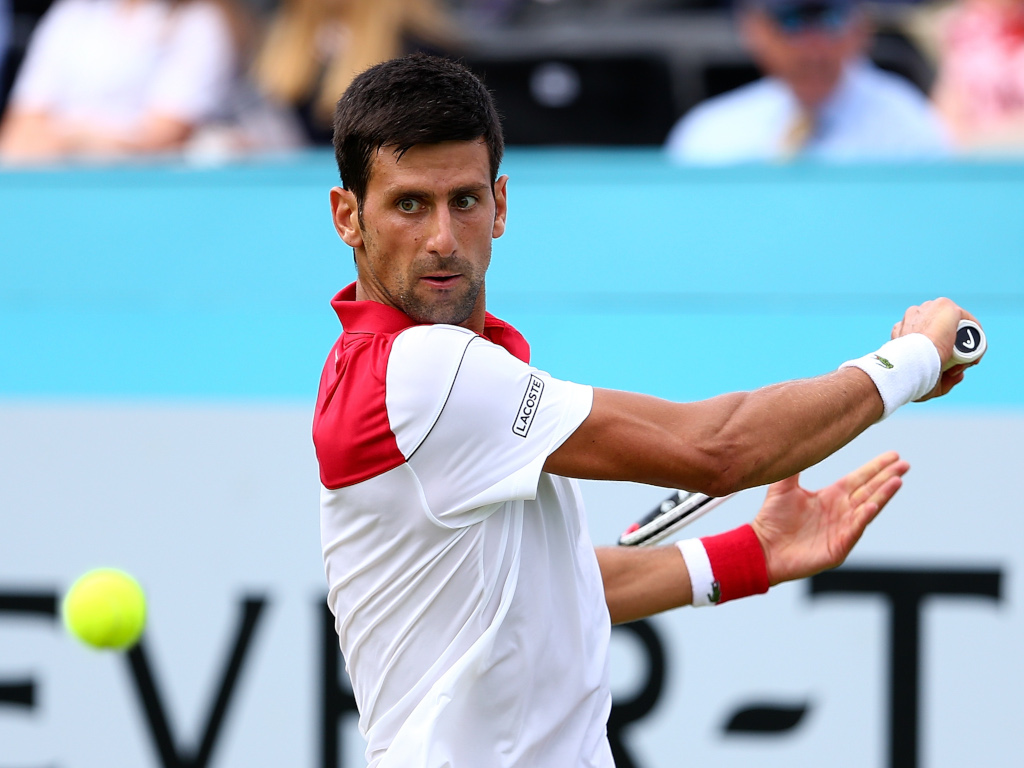 Novak Djokovic opened his Fever-Tree Championships campaign with a two-set win and his reward is a clash against Grigor Dimitrov.

Having accepted a wild card into the Queen’s Club event, Djokovic started his grass-court season against John Millman, but the Australian wasn’t really at the races as the Serb won 6-2, 6-1.

What a way to finish it! 🙌@DjokerNole completes his 6-2 6-1 victory over John Millman in style. #QueensTennis pic.twitter.com/53y5vs6iqu

He will face second-seeded Dimitrov in round two after the Bulgarian came through a tricky match against Damir Dzumhur.

“I was a bit rusty obviously and need to brush up on a few things and come back and get a bit better,” Dimitrov said during a court-side interview.

“I just want to play as many matches as possible on grass. It’s a tough field here and you have to be on the edge every single round.”

Milos Raonic had an easier afternoon as Yuki Bhambri from India retired injured while the Canadian was leading 6-1, 3-1.