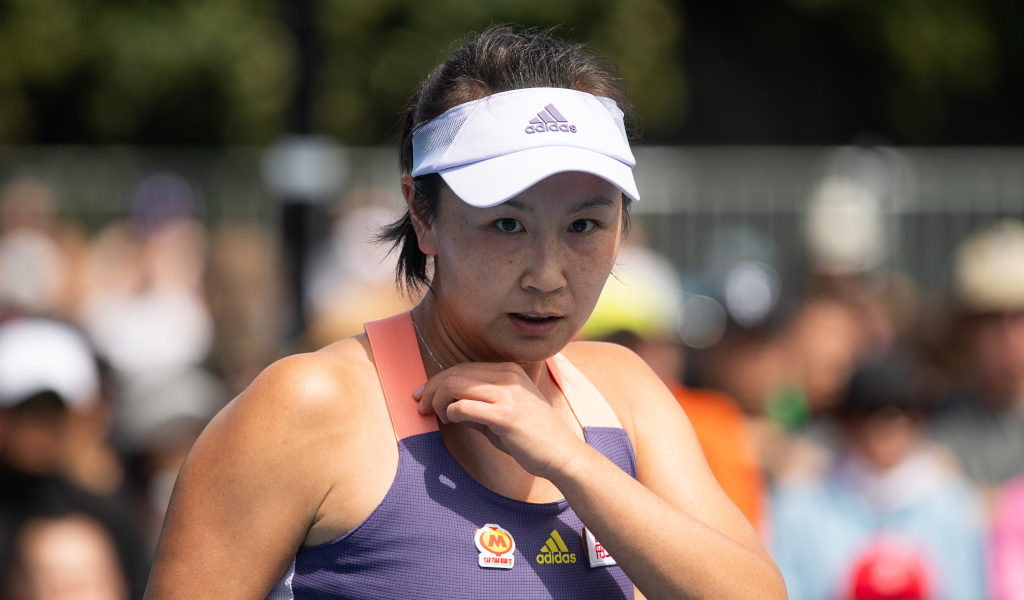 World No 1 Novak Djokovic has expressed his “shock” over reports that Peng Shuai is missing following her allegations of sexual assault against a former Chinese vice premier.

Former world No 1 doubles player Peng made the allegations on her Weibo social media account, alleging that Zhang Gaoli – a former member of the Politburo Standing Committee – coerced her into sex before they had an on-off consensual relationship.

The 35-year-old’s post was deleted shortly after it was published and Peng has not been seen in public since, but it has been reported that she is safe.

Djokovic was about the incident at the ATP Finals on Monday and replied: “I did hear about it a week ago. Honestly, it’s shocking that she’s missing, more so that it’s someone that I have seen on the tour in the previous years quite a few times.

“It’s not much more to say than hope that she will be found, that she’s okay. It’s terrible…, I can imagine just how her family feels that she’s missing.”

Meanwhile, the ATP has thrown its weight behind the WTA’s call that “a full, fair and transparent investigation” be launched into the allegations.

“There is nothing more important to us than the safety of our tennis community,” ATP Chairman Andrea Gaudenzi said in a statement. “We have been deeply concerned by the uncertainty surrounding the immediate safety and whereabouts of WTA player Peng Shuai.

“We are encouraged by the recent assurances received by WTA that she is safe and accounted for and will continue to monitor the situation closely.

“Separately, we stand in full support of WTA’s call for a full, fair and transparent investigation into allegations of sexual assault carried out against Peng Shuai.”