Novak Djokovic stutters to his 850th win, Stan Wawrinka blows hot and cold as he exits 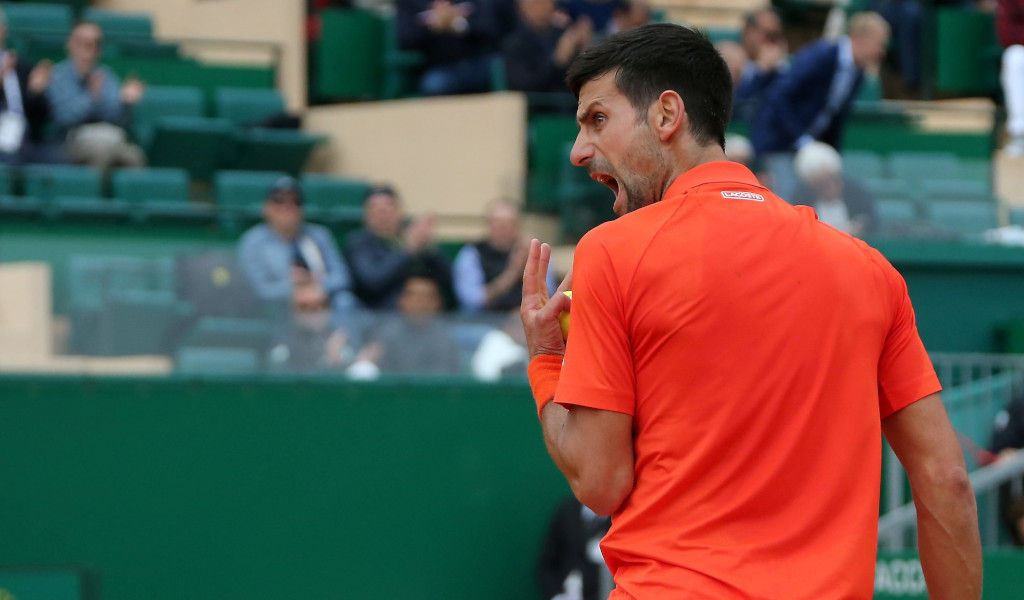 It was hard work for Novak Djokovic, but in the end he got over the finish line to book his place in the third round of the Monte-Carlo Masters.

The win over Philipp Kohlschreiber was his 850th match win, but it was anything but easy as it went the distance before the world No 1 finally secured a 6-3, 4-6, 6-4 win in two hours and 36 minutes.

Djokovic saved a couple of break points in the opening set before he got the crucial break in game eight while there were seven consecutive breaks of serve in the second set with Kohlschreiber edging it 4-3.

However, the Serb was quickly back in form in the decider as he broke in the opening game to set up a third-round encounter against either Taylor Fritz, who advanced after Jo-Wilfried Tsonga from France retired with the American leading 6-4, 2-0, or Kyle Edmund’s conqueror Diego Schwartzman.

Former champion Stan Wawrinka looked to be en route to an easy win against Marco Cecchinato as he won the opening set to love and broke in game one of the second, but then the Italian stormed back to 0-6, 7-5, 6-3 victory in one hour and 45 minutes.

The only break in the decider came in game six and Cecchinato will face Guido Pella next after the Argentine upset seventh seed Marin Cilic 6-3, 5-7, 6-1.

Eight seed Karen Khachanov also crashed out as the Russian was stunned by qualifier Lorenzo Sonego with the Italian claiming a 7-6 (7-4), 6-4 win.