Novak Djokovic: We are trying to prolong change in men’s tennis but it is coming fast 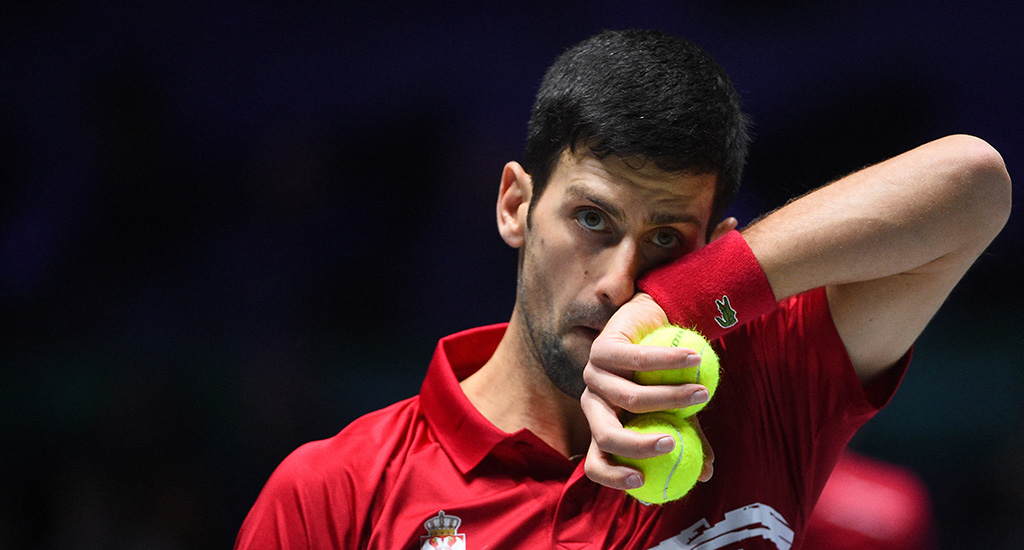 Novak Djokovic says it is inevitable that change at the top is coming on the ATP Tour, and it has never felt closer.

Djokovic, along with Rafael Nadal and Roger Federer have monopolised the top three rankings and the vast majority of the Grand Slams for over a decade.

During that time, many challengers have come and gone, with only really Andy Murray able to consistently muscle in on the act.

However, with the years advancing and a particularly strong group of young players gathering beneath them, Djokovic does not believe the ‘big three’ can hold off the charge for much longer.

“I think it’s a logical and a natural cycle. Roger, Rafa and I were saying that it’s going to happen that we’re going to be replaced in the top three spots and the new guys are going to start winning Slams,” Djokovic told the press in Dubai.

“We’re trying to prolong that kind of change in men’s tennis, but it’s inevitable that it’s going to happen and each year they are coming closer and closer.

“They are already established top-five, top-10 players and our task is that doesn’t happen very soon but it seems like it’s coming closer and closer.”