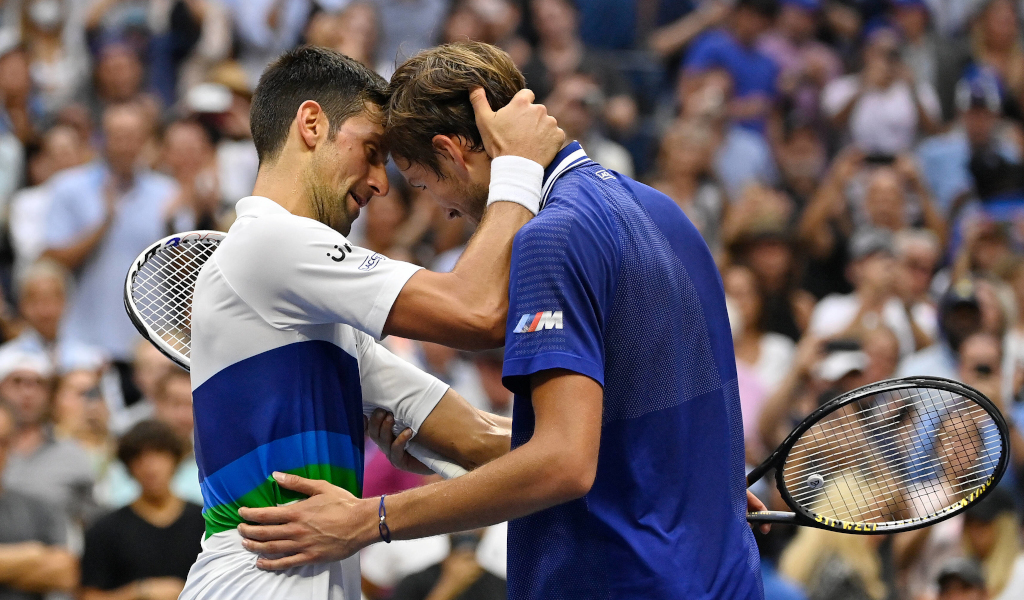 Novak Djokovic will return to the top of the ATP rankings next Monday after Daniil Medvedev’s shock defeat against Gael Monfils in Indian Wells.

Medvedev ended Djokovic’s long reign as the world’s top player last month, with the Serbian’s absence from the Australian Open due to his refusal to be vaccinated against Covid-19 contributing to his dip in ranking points.

Djokovic’s defeat in Dubai last month ensured Medvedev would claim the top spot for the first time in his career, but the Russian struggled to live up to his billing as he played his first event as the world No 1.

Monfils found the form that saw him reach the Australian Open quarter-finals as he beat Medvedev 4-6, 6-3, 6-1 victory to set up a showdown with increasingly impressive Spanish star Carlos Alcaraz.

“I played great tennis,” stated Monfils assessed. “I knew I was in great shape and tough to beat. It’s always special to beat a World No, 1.”

Djokovic will resume his position at the top of the ATP standings on Monday, even though he has was absent for the Indian Wells Masters event due to his stance on Covid vaccines and he will also miss the Miami Open later this month.

He will now hope to start his next tournament as world No 1, with Djokovic due to return to action at the Monte Carlo Masters in April.

The 20-time Grand Slam champion will have a skinny 55 point lead over Medvedev when the new rankings are released on Monday, with Alexander Zverev and the in-form Rafael Nadal also in the debate for the world No 1 ranking in the coming months.