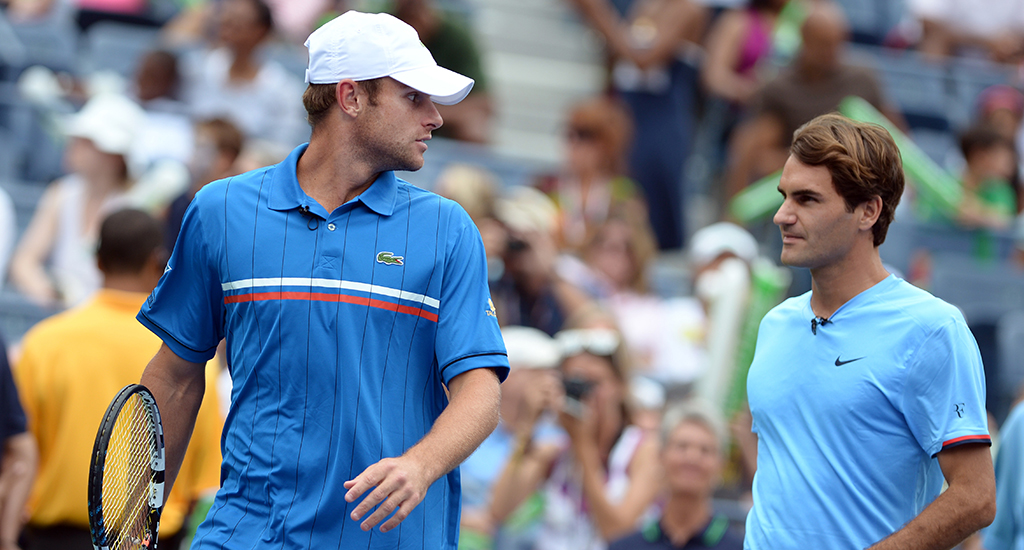 Andy Roddick believes Novak Djokovic would ‘make is life miserable’ had he ever faced him in his pomp, but recalls remembers Roger Federer as ‘mentally immature’ in his early career.

Federer and Roddick faced off 24 times before the American retired, with Federer winning 21 of them before Roddick retired in 2012.

However, Roddick still thinks Federer was a little intimidated by him in their early meetings.

“Someone like Djokovic would make my life miserable. He returns too well,” Roddick told Eurosport.

“Someone like Rafael Nadal, I reckon I could get two and two [6-2, 6-2] in my heyday, on the fastest court you have ever seen.

“They are two of the best players I have ever seen.

“Roger still had too much respect for the big ones and was mentally immature, which suited me.”

None of the current big three impressed Roddick as much as one of his compatriots, though.

“The toughest player I played against was definitely Pete Sampras – he did everything I did, only better.”

Roddick spent 13 weeks at world number one in his career, but only managed to win one Grand Slam title.