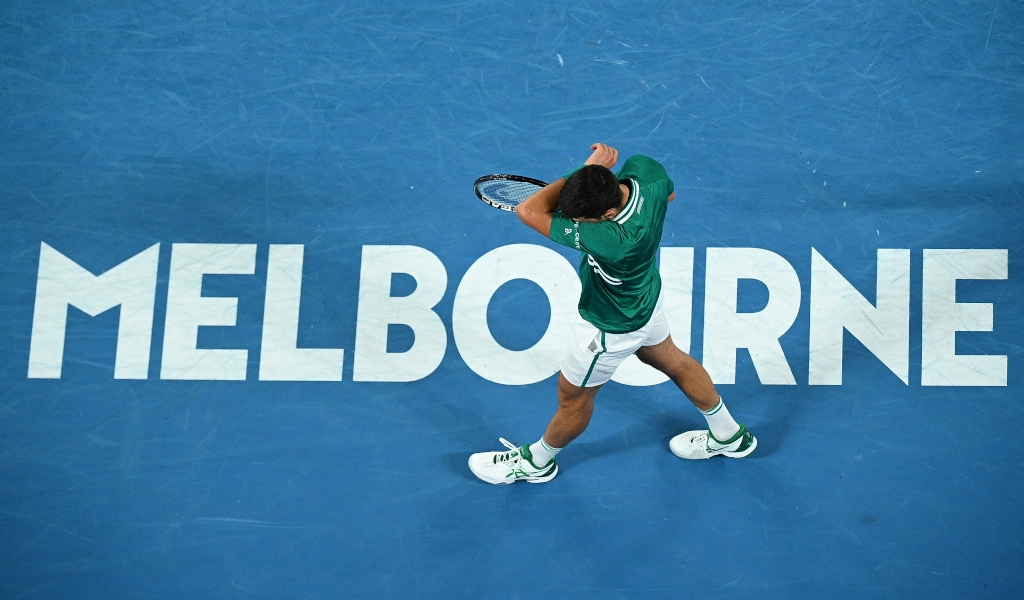 Novak Djokovic will return to Australia next year as his visa ban has been lifted, but what are the former world No 1’s options in terms of warm-up tournaments ahead of the 2023 Australian Open?

The Serbian missed this year’s swing Down Under as he was deported from the country after his visa was revoked. The then immigration minister Alex Hawke exercising his personal powers to push the decision “on health, safety and good order grounds”, citing concerns that Djokovic’s unvaccinated status would stoke anti-vax sentiment in the country .

It resulted in an automatic three-year ban, but Djokovic has in recent days been cleared to return to Australia as the newly elected federal government has overturned the decision.

Djokovic will be in the main draw for the season-opening Grand Slam at Melbourne Park as he is currently No 8 in the ATP Rankings, but he will no doubt want to play some hard-court events in Australia before the major.

The 21-time Grand Slam winner kicked off his 2020 and 2021 seasons by competing in the ATP Cup, but that tournament has been replaced by the inaugural mixed-sex United Cup. Serbia, though, have not qualified for the event so Djokovic won’t feature.

The 35-year-old has also competed in the Doha/Qatar Open in the past, but that was before the event was given a February time slot.

His other option is the Kooyong Classic exhibition tournament, an event he took part in in 2018.

“Now with the situation that we’ve got here [with the removal of vaccine mandates] … the rules do allow him [to come back],” he told The Age.

Asked if Djokovic’s interaction with the fans will be positive, Johnson replied: “I think ultimately it will be, yeah.”

He added: “I think the respect you see [from Djokovic] in every country that he plays in … that is certainly what will ultimately endear the public to him here.”

World No 1 Carlos Alcaraz, former US Open winner Marin Cilic, rising American star Taylor Fritz and Australian No 1 Alex de Minaur have all been confirmed for the exhibition event that that runs from January 10-12 at the Kooyong Lawn Tennis Club in Melbourne.

Djokovic, of course, can also opt not to play any tournaments in the lead-up to the Australian Open as he is no stranger to spending more time on the practice courts and reserving his energy for the majors.

READ MORE: Novak Djokovic set for Australian Open return: ‘In hindsight I hope that Mr Djokovic has some regret’