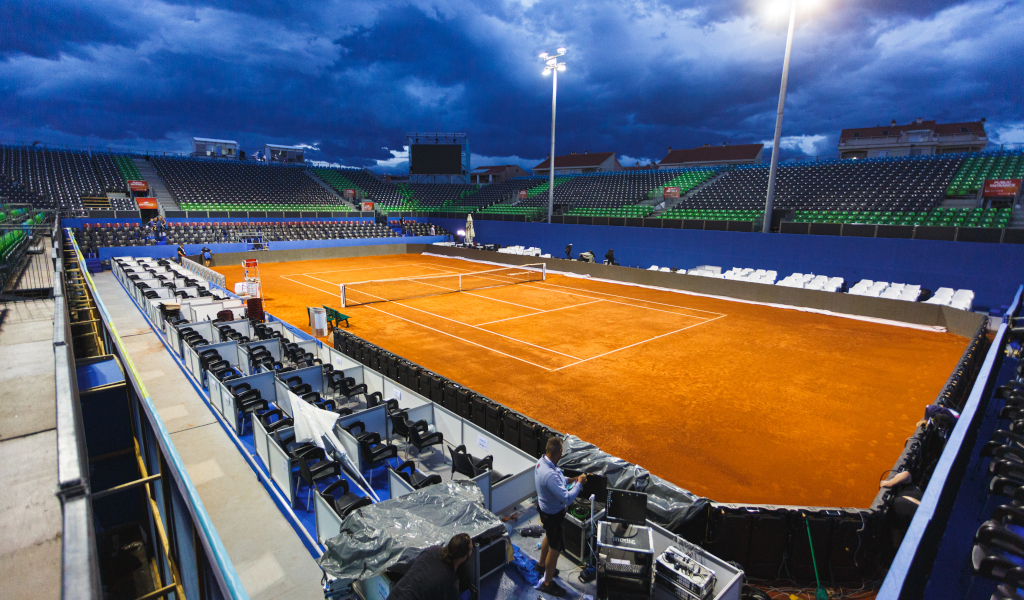 Djordje Djokovic, brother of Novak Djokovic, admits players testing positive for coronavirus “was the worst possible scenario” for organisers of the Adria Tour.

The controversial exhibition tournament was launched by world No 1 Djokovic to help raise funds for humanitarian projects in the Balkans amid the Covid-19 pandemic.

However, there was a clear lack of social distancing not only among spectators, but also players who took part in football and basketball events.

On Sunday evening world No 19 Grigor Dimitrov confirmed that he returned a positive result and within 24 hours fellow ATP Tour players Borna Coric and Viktor Troicki also announced they had tested positive as well as Troicki’s wife and two non-playing staff members.

Djordje Djokovic, who has run the tournament, lamented the positive tests and also defended his brother’s decision not to take a Covid-19 test in Croatia on Sunday.

“Novak was not obliged to take the test in Croatia as he had no symptoms. He took the test straight after his flight landed in Belgrade.

“Around 100 people were tested and I was hard-hit by news that some of them came back positive, especially my childhood friend Borna Coric. We wish all of them a speedy and painless recovery.”

The final between Djokovic and Russian Andrey Rublev was due to take place in Croatia’s coastal resort of Zadar on Sunday evening, but it was cancelled following the Dimitrov news.

“We wanted to protect every player and fan after learning that Dimitrov tested positive. It was a charity event and all we wanted was to play tennis and give the fans a good show,” Djordje said.