Martin Verkerk scripted one of the most remarkable tennis stories of 2003 as he went from an unseeded underdog to a Grand Slam finalist at the French Open.

Juan Carlos Ferrero lifted the Roland Garros title that year, but it was the lanky Dutchman who captured the imagination of the public. 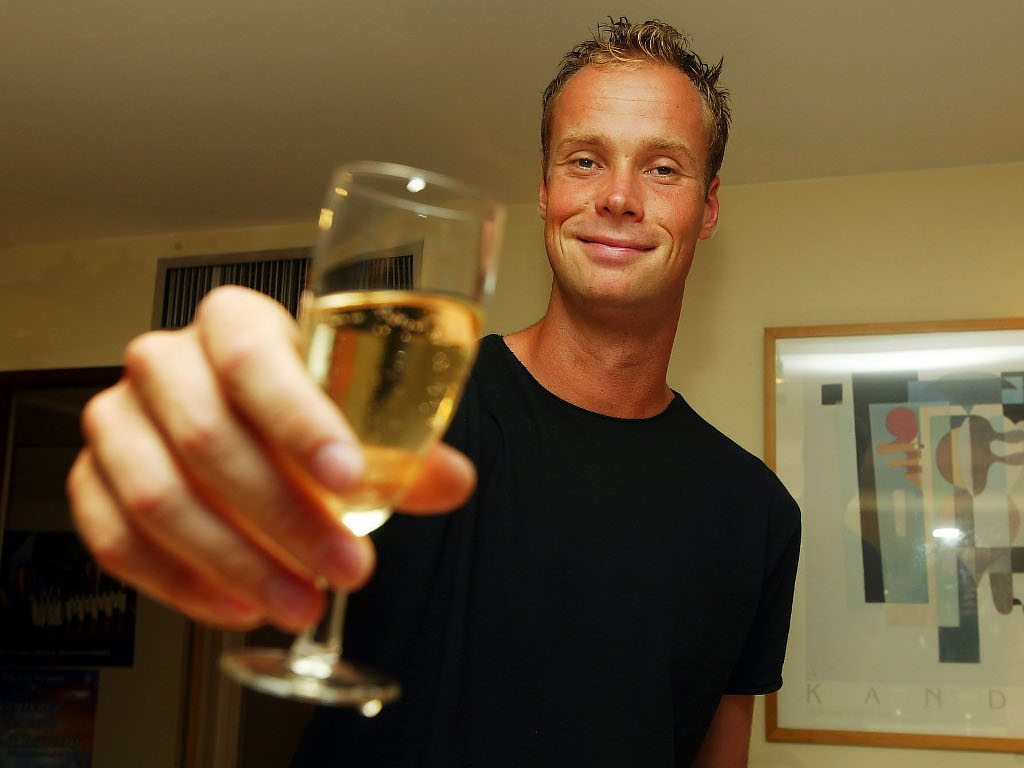 To put Verkerk’s campaign into perspective, he played two Grand Slam matches before the 2003 French Open and lost them both. After that tournament, he appeared in another six Grand Slams and won only four matches with his next-best display a third-round defeat at Paris in 2004.

But for a fortnight in 2003, Verkerk had the time of his life.

At the start of the tournament, he was a rank outsider and wasn’t even given a biography page in the ATP media guide.

Verkerk was starting to make a name for himself in his first main draw appearance at Roland Garros, and his expressive nature and on-court antics that featured a bit of hopping and skipping certainly helped. 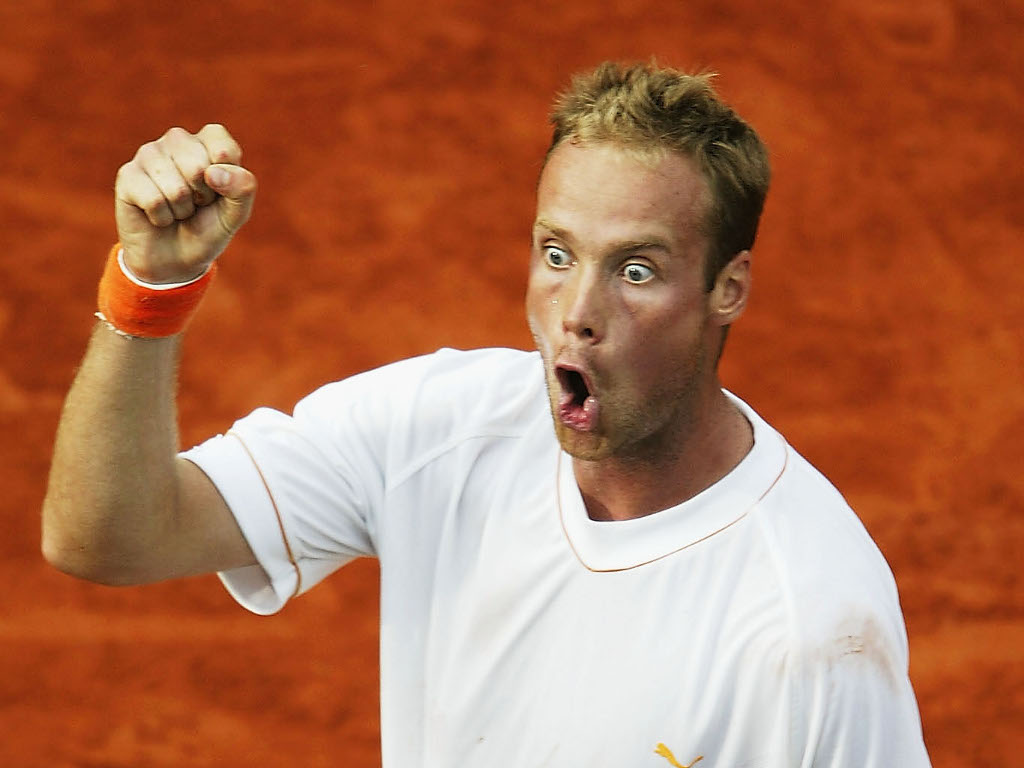 Next up was Rainer Schüttler, who himself was a surprise package at the Australian Open a few months earlier as he finished runner-up to Andre Agassi.

But the German was brushed aside 6-3, 6-3, 7-5 as Verkerk set up a clash against fourth seed and former champion Carlos Moya.

This was surely the end of the road for the Dutchman, right?

“It’s amazing, I don’t know how it happened,” he said after the match and yet better was still to come.

Guillermo Coria, who had beaten Andre Agassi in the last four, was his semi-final opponent and it was a feisty affair, but that was all down to the Argentine, who was lucky not to have been disqualified.

The seventh seed lost the opening set and threw his racket in frustration and it inadvertently hit a ball girl.

Coria apologised and the chair umpire decided to only give him a warning, but he couldn’t turn his fortunes around as Verkerk won 7-6 (7-4), 6-4, 7-6 (7-0) to reach the French Open final at the first time of asking.

“I’m really emotional about it,” he said. “I don’t know what happened. To be a finalist at Roland Garros is a dream for me. I made it, and it’s unbelievable.”

He added: “This is all a little bit of a joke. I worked really, really hard and they say ‘If you work hard, it comes one day.’ This was the day.”

Unfortunately for Verkerk, it turned into a lopsided final as third seed Ferrero routed him 6-1, 6-3, 6-2 with one of the few highlights during the match being a streaker running onto the court. 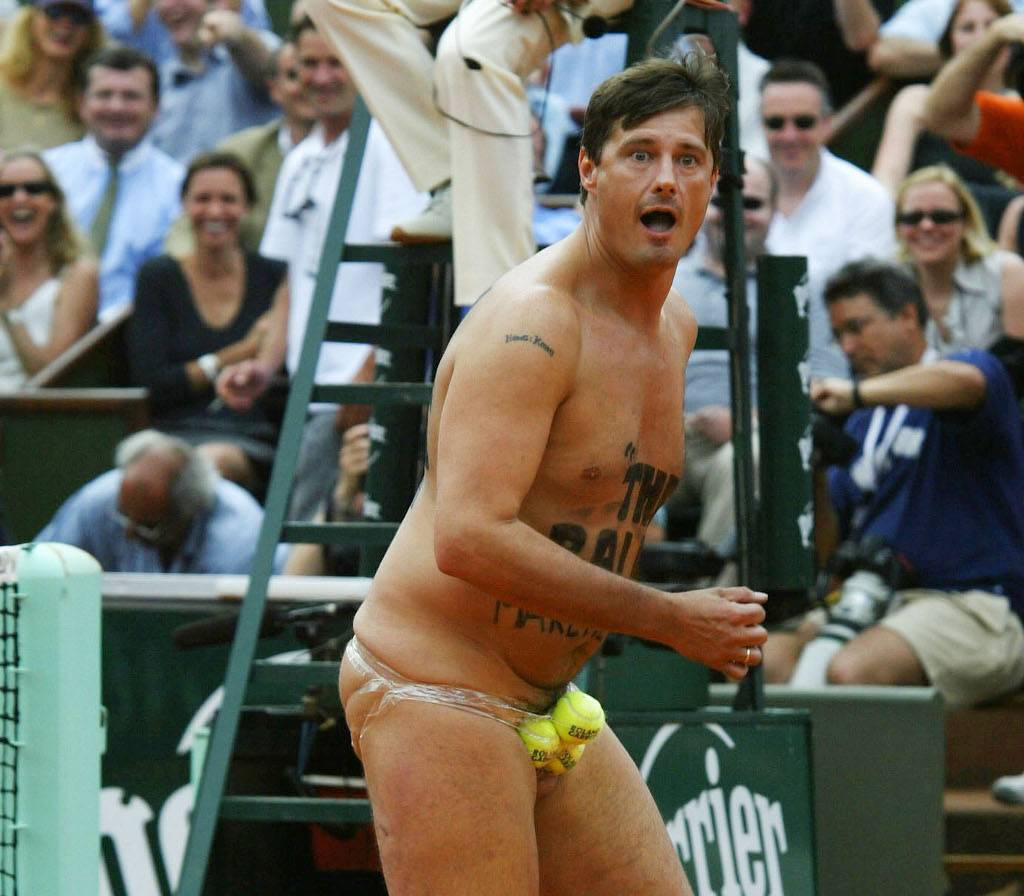 “He was too good for me, and the better player won,” a philosophical Verkerk said after the final. “His level was unbelievably good. I had no chance.”

Verkerk, though, did walk away with a runners-up cheque of $491,000, which was more than double his previous career earnings.

He added: “It has been an amazing week for me. It’s more than a dream. To be in the final of a Grand Slam, there are no words for that.”