‘Only a matter of time before Dominic Thiem is world number one,’ says his former coach 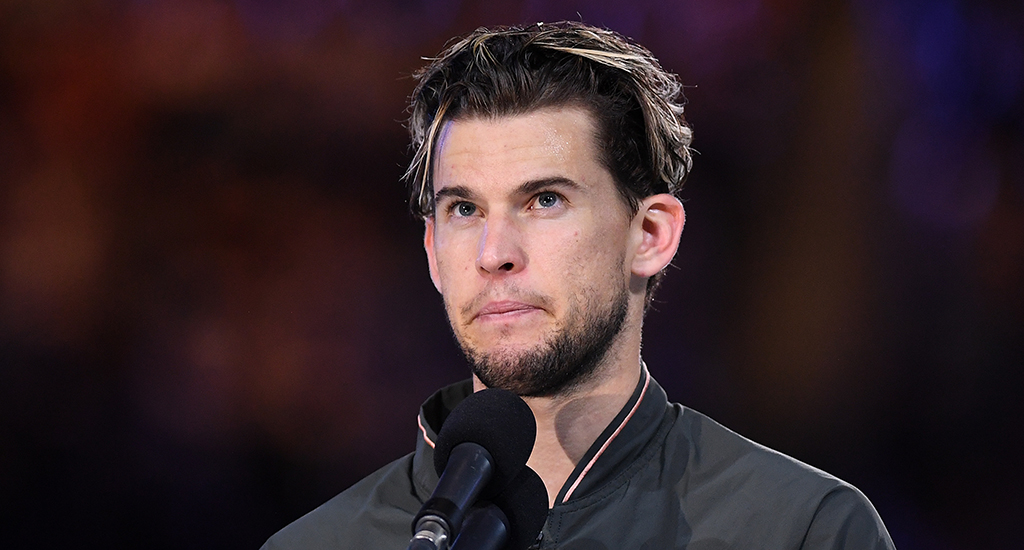 It is only a matter of time before Dominic Thiem topples Rafael Nadal and Novak Djokovic from the top spot in the rankings, says his former coach.

Thiem has climbed back up to number four in the rankings following his Australian Open final appearance, and is closing the gap to Roger Federer ahead of him all the time.

And Thiem’s former coach Gunter Bresnik thinks the 26-year-old is the obvious heir-apparent to the number one spot in men’s tennis.

“Novak Djokovic, Rafael Nadal and Roger Federer would have seen Thiem as the future number one years ago.

“The top three [and] top five – because I don’t want to exclude [Andy] Murray and [Stan] Wawrinka – he has beaten everyone during their prime.

“Hats off to the boy. He has what it takes and he will confirm it.”

Thiem himself has made no secret that Federer is the first checkpoint on his list as he plots his way past the legends above him in the rankings.

He, though, believes it will happen naturally and organically if he simply concentrates on himself instead.

“Normally it should happen because Federer has a lot of points to defend,” Thiem told reporters in Vienna after returning home after the Australian Open.

“The main goal is that I play at the level like in Australia, then that should come automatically with the ranking.”