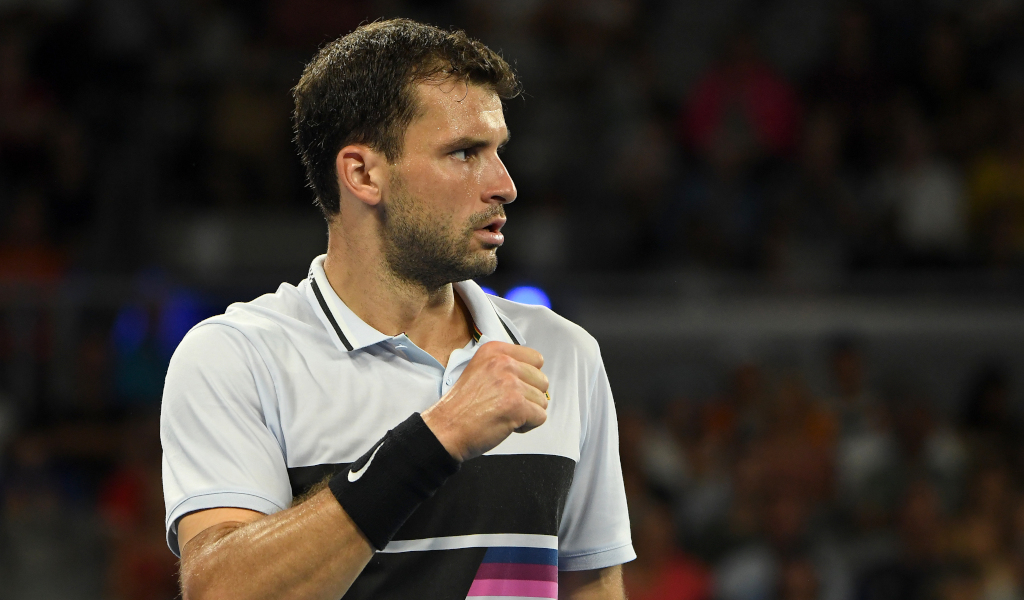 Grigor Dimitrov will be working with Radek Stepanek at the upcoming French Open with the Bulgarian hoping the former world No 8 will help turn his fortunes around.

Having climbed No 3 in the world on the back of winning the ATP Finals in London in November 2018, Dimitrov has slumped to No 46 in the rankings.

He has reached only one final, the Rotterdam Open in February 2018, since the biggest win of his career at the O2 Arena.

The 27-year-old announced after another early loss in Madrid last week that he had parted ways with coach Dani Vallverdu, who had been by his side since 2017.

And he has turned to Stepanek, a man who coached current world No 1 Novak Djokovic for two years before the Serb decided to rehire Marian Vajda in 2018.

“We have decided to get ready for the French Open together. We’re not planning anything beyond that for now,” Stepanek said in a statement.