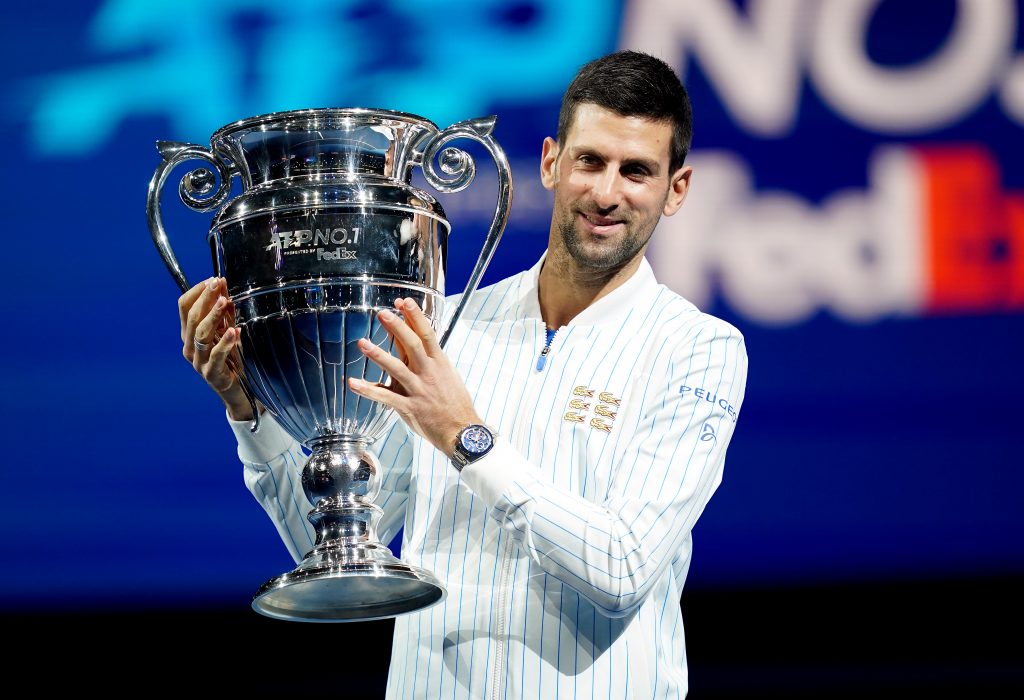 It was a long-treasured record that he had set his sights on a few years ago and now Novak Djokovic can tick another goal off his to-do list as he set a new milestone of 311 weeks as ATP No 1, eclipsing Roger Federer’s mark for most weeks at the top of the ATP Rankings.

“This is one of my two biggest professional goals,” the Serbian said last year.

“To reach the record of, (and) surpass Roger’s record for longest No 1 and win as many (Grand) Slams as possible.”

And a year later Djokovic can finally add the new record to his CV.

The Serbian first became world No 1 in July 2011 and nearly a full decade later he moved past Federer’s mark of 310.

Currently in his fifth spell at the top, Djokovic’s first stint as world No 1 lasted 53 weeks while his third stretch from July 2014 to November 2016 was his longest as he spent 122 consecutive weeks at the top.