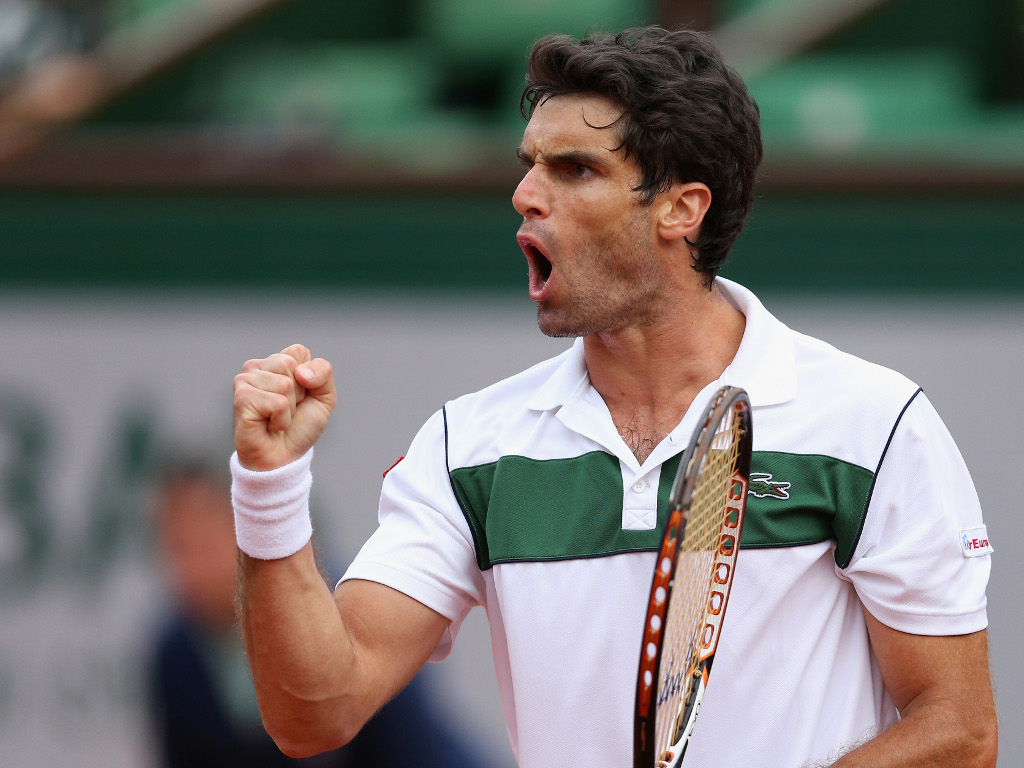 Kyle Edmund’s wait for his first ATP Tour singles trophy continues after he was beaten by Pablo Andujar in the Grand Prix Hassan II final.

The British No 1 was playing in his first-ever top-level final and never really settled as Andujar claimed his third title in Marrakech with a 6-2, 6-2 victory.

The Spaniard broke twice early on to race into a 3-0 lead and, although Edmund fought back to claim one break back, he lost his serve again in the next game.

It was a similar story in the second set with Andujar in control of proceedings early on and he wrapped up the match in under 90 minutes.

“I played very well during the whole match,” the world No 355, who is the lowest-ranked player to win a tournament in 20 years, said. “Trying to make him move as much as I could. He attacks a lot and is a very strong player. I was very solid today and I’m very happy about that.”

For the first time since 2014, @AndujarPablo is the last man standing at an ATP tournament! ?? pic.twitter.com/NBzCNgpGx9

“For me it was a good tournament… it was great experience for me,” Edmund said. “It’s been a good year so far, it’s not the result I wanted, but nevertheless a good week for me.”